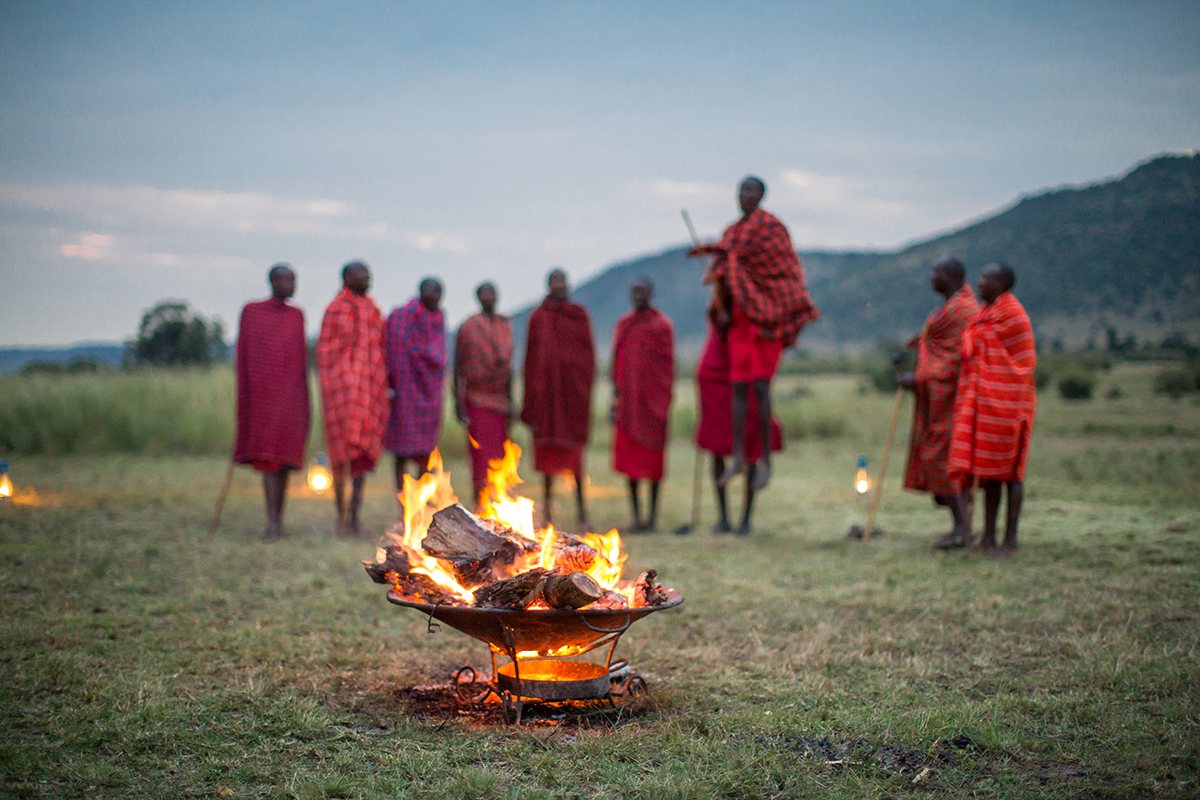 The first generation of digital natives, millennials, as defined by the Pew Research Center, were born between 1981 and 1996. This age group – which we increasingly need to recognise for their affluence and significant spending power – have led the way in redefining what the term ‘luxury’ itself means.

Prior to late 2007, luxury was linked to ostentatious spending and opulence. Within the travel industry this equated to first-class flights, five-star hotels, Michelin-starred restaurants and designer souvenirs. After the global recession, a major shift occurred, and luxury has become much more experiential.

‘Experiential travel’, and its evolutionary step of ‘transformational travel’, are the industry’s biggest trends. Millennials have rejected the term ‘tourist’. They don’t want to visit a destination to trod well-worn tourist trails, eat at restaurants that cater to non-residents and have pictures on the menu, or meet the same type of people they see in their local coffee shop on the way to their 9:00 am meeting. Millennial travellers want total immersion in a destination and want to make connections with interesting local personalities. In the last decade, as an industry, we have seen this generation beginning to travel in style despite economic uncertainty. Just-published studies reveal that millennials see travel as more important than buying a home, paying off debt or investing in a car. Wary of investing for the long-term, they spend freely on travel, seeing it as an investment in themselves.

The next step beyond experiential travel, which is becoming ubiquitous and therefore unappealing to millennials, is transformational travel. In an excellent article, Vogue magazine has called transformational travel, ‘experiential travel, but a step further – defined by a shift in perspective, self-reflection and development, and a deeper communion with nature and culture’. More than memory making, it is the type of travel that inspires an inner journey and leads to life changes when travellers return – and exactly the type of travel worthy of investment by these 20 and 30-somethings.

There is nothing new in the transformative power of travel, or young people looking to step out of their comfort zones as they develop and grow as global citizens. Think of the Grand Tourists (young aristocratic men touring Europe in the 17th and 18th centuries) or the Beat Generation on epic American road trips. Change – through the broadening of one’s horizons – is palpable when one travels. 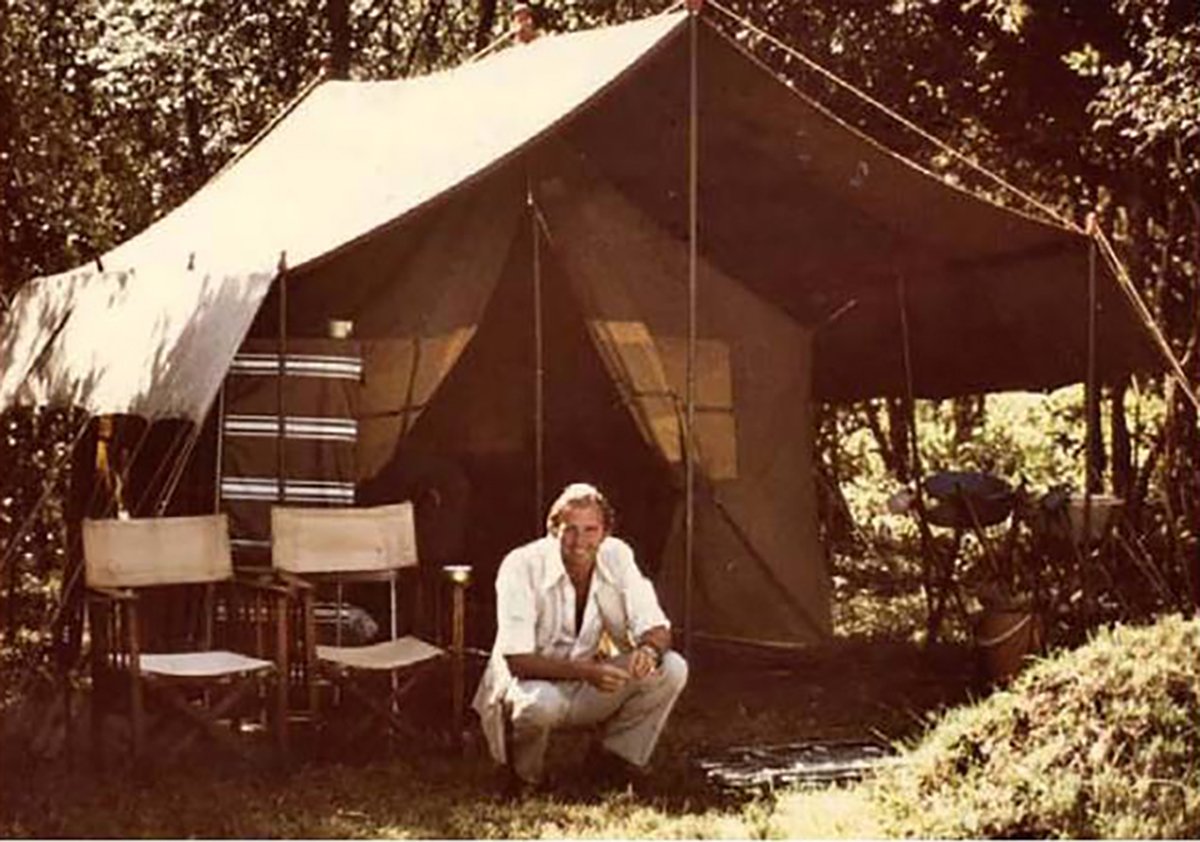 In 1958, when I was 16, I rode a motorbike from Nairobi to Cape Town. On this 3,000-mile journey of self-discovery along some of Africa’s most dangerous roads, the mantra that I would build my life and business upon came to me: adventure by day, security and luxury by night. More than 55 years after founding A&K, I still like to push my boundaries (by day) and like to encourage travellers to expand their horizons.

In southwest China, A&K guests meet with the ‘Living Buddha’ at the Songzanlin Monastery in Shangri-La in Yunnan province, a Tibetan autonomous region. This exclusive, one-to-one interaction gives A&K guests a profound understanding and insight into this traditional culture.

The Lion King is many children’s first introduction to Africa. At A&K, we’ve arranged for millennials and their young families to watch the film on a large screen in the middle of the bush, followed by walking safaris and survival lessons from Maasai warriors – the live-action version of “the circle of life.”

Do these kinds of experiences have the power to transform a person’s life… I think so.

« Previous article
Gaggenau: the art and architecture of appliances
Next Article »
Hotel of the month: La Réserve, Geneva