Darius Sanai is Editor in Chief and Publisher of LUX. He is an Editor in Chief at Condé Nast International and Editor in Chief of Baku magazine. He was also launch Editor-in-Chief of LE PAN, an Asian luxury wine magazine, from 2015-2017. A renowned commentator on the luxury industry, he runs a private agency, Quartet Consulting, which consults UHNWIs and corporations on branding, media, luxury and image.

He has launched and edited more than 25 magazines for Condé Nast over the past 15 years. A former newspaper foreign correspondent, BBC World TV presenter and feature writer, he is also a contributing editor of GQ and speaks about collectibles at Financial Times conferences. He read PPE at Oxford University (where he launched his first magazine) lives in London, speaks several languages and collects modern classic cars and wines. LUX’s Creative Director Anton Jacques has spent over 20 years bringing his smart design thinking and creative direction to everything from best-selling magazines to prestige luxury brands.

Millie commissions, edits and designs all of LUX’s online stories, and manages the art content in the print version of the magazine including the major artist interviews which appear in each issue. She has interviewed artists such as Rashid Johnson, Shirin Neshat, Luc Tuymans, Michael Craig Martin and Idris Khan, covered art fairs across the globe and written travel stories from the likes of India, Thailand, Vietnam, South Africa, Zimbabwe and Colombia. She also writes fiction and poetry. Gauhar has been working in fashion for 20 years. She is the owner of a multi-brand fashion business and one of the pioneers of high fashion entrepreneurship in her homeland of Kazakhstan. A former Editor-in-Chief of L’Officiel magazine, Kazakhstan, she is currently studying at Harvard Business School and is based between London, Milan, Almaty and Cambridge, Massachussetts. She was appointed Editor-at-Large of LUX in 2016. 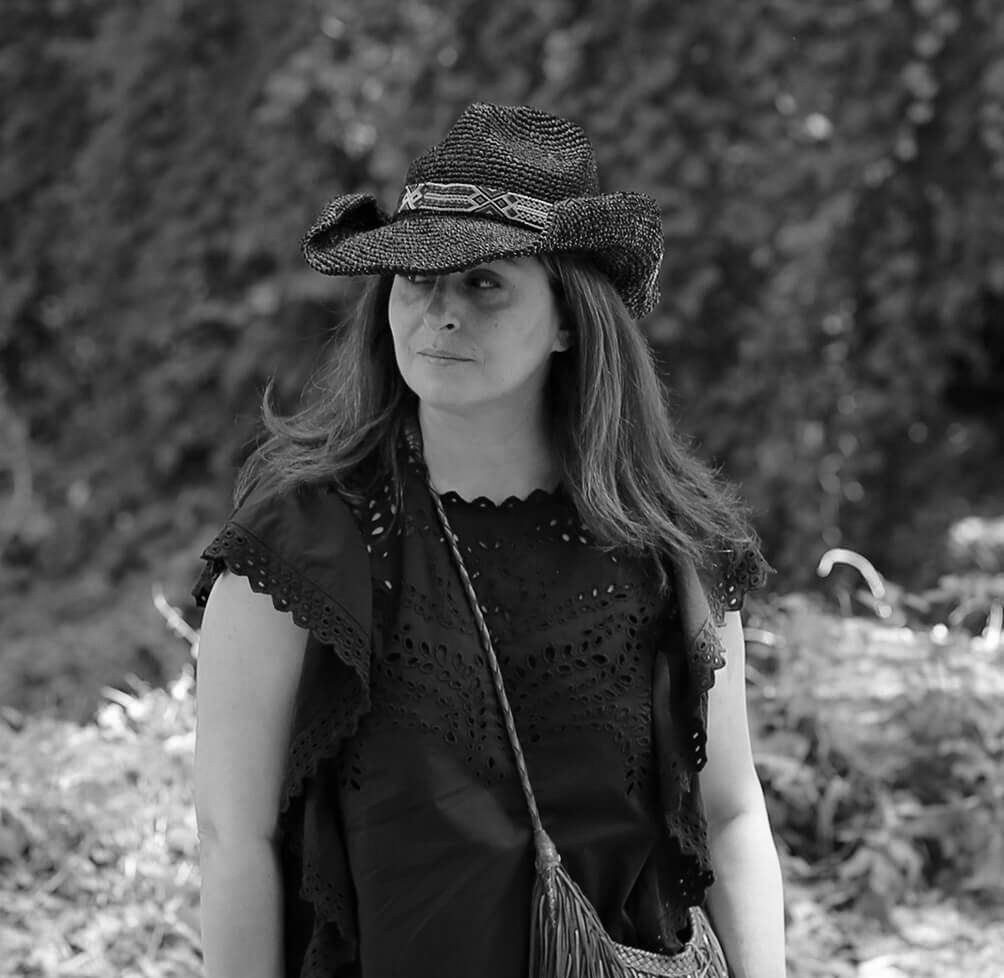 Maryam Eisler is a London-based photographer, editor, and art patron.

Maryam holds a BA from Wellesley College and an MBA from Columbia University. She has held executive editorial roles on various arts publications, and is also a member of the Tate International Council, co-chair of Tate’s MENAAC acquisitions committee. She is also a trustee of the Whitechapel Gallery, sits on the advisory board for Photo London, and is a nominator for the Prix Pictet Photography Prize. 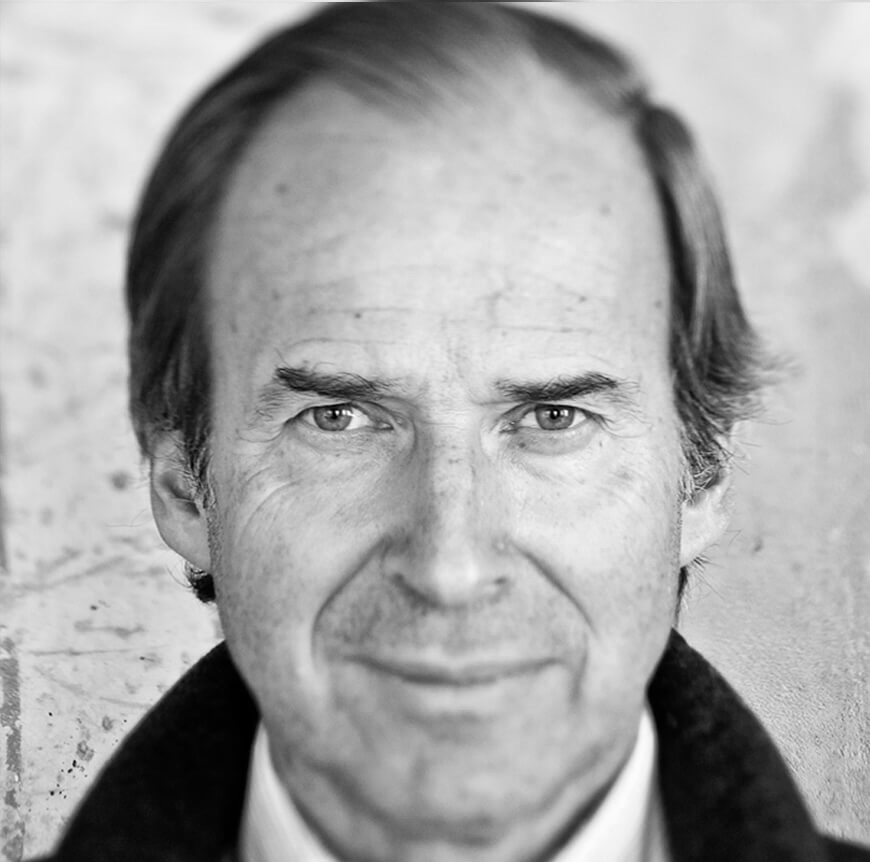 Simon de Pury is one of the leading figures in the art market. He is renowned for his legendary performance on the auction podium and for his deep and longstanding knowledge of the global marketplace.

He is an active charity auctioneer, and over the years has raised hundreds of millions of dollars for a number of charities and cultural institutions. 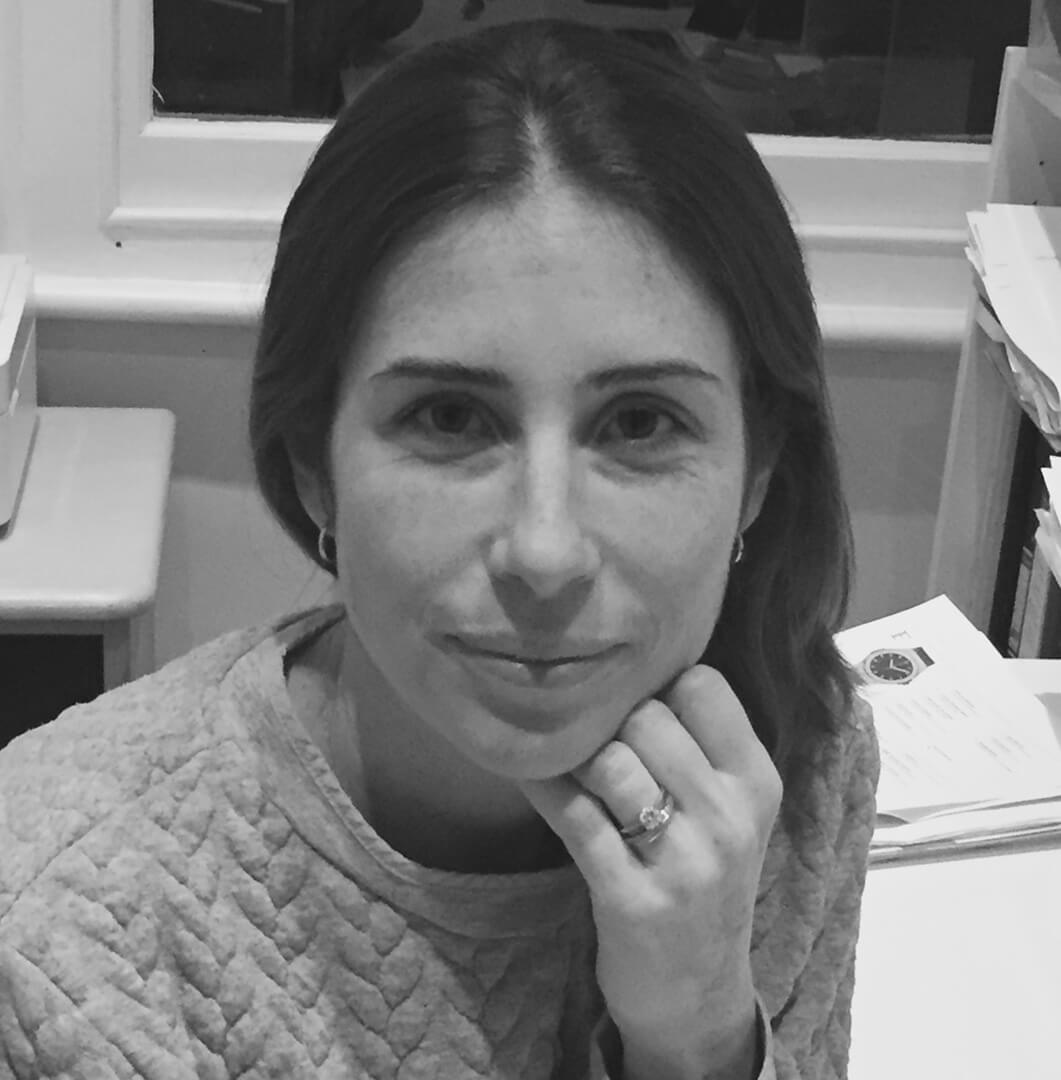 Maria is LUX’s Managing Editor. With over 20 years of experience, including 12 at Condé Nast Britain, she has coordinated projects from the worlds of luxury, fashion, business, travel, contemporary art. Torri Mundell has been telling stories in print and online for almost 20 years, working as a writer and editor in the worlds of fashion, lifestyle and culture and creating content for newsstand magazines and luxury brands. She is currently a senior editor at Condé Nast and the commissioning editor at LUX. Developing her passion for travel and the arts from an early age while growing up in the Far East, and later during her Classics degree, Chloe now works as an image curator and copywriter for a boutique luxury travel brand, alongside managing the LUX Instagram and contributing to the magazine’s digital content. She is also a keen equestrian, advanced scuba diver, and skiing fanatic. Andrew trained and worked in art galleries and museums as a curator and keeper of fine art for a number of years before moving into academic and art publishing where he worked as a book editor, designer and typesetter. When not subbing for LUX, he continues to work as a freelance book designer and sub-editor for various clients, ranging from poetry publishers to lifestyle magazines.