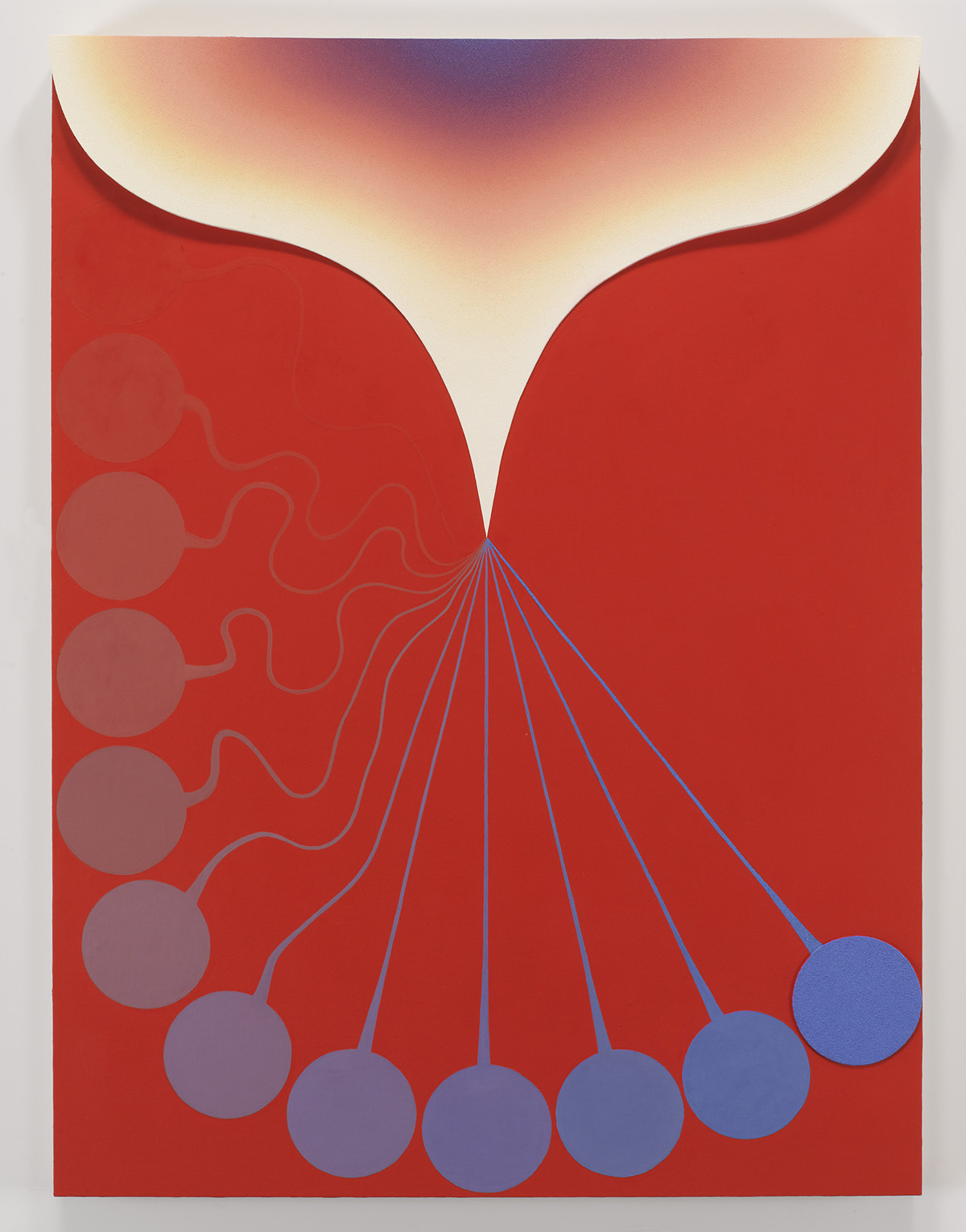 Frank Cohen is one of the UK’s most renowned art collectors. Since selling his DIY business in 1997, he has built up a collection of more than 2,000 artworks by classic and contemporary artists. Here, he tells us how he caught the collecting bug, and which destinations are the most interesting for art right now. 1. How did you first get into collecting?

As young as 7 years old I started to collect cigarette packets. In those days there were not so many brands and the cigarette packets had wonderful graphic designs on them. I asked all my aunts and uncles and my mothers friends to save the packets when they had smoked the cigarettes as everyone smoked in those days. 68 years ago it was fashionable and I kept them in mint condition always.

When I was about 14 years of age I started collecting coins. One day when I went to a cinema in Manchester the cashier gave me a Victorian penny in my change. I had never seen one before so I took it to a numismatist, which was next to the cinema and he gave me half a crown for it! I collected coins for nearly 20 years and had one of the biggest collections of pattern coins in England.

Pattern coins are coins that were presented to the Royal Mint to be picked to go into circulation. I collected the ones that were never put into circulation, making them very rare. There were only about 10 minted of each, one always went to the Victoria & Albert Museum for their collection and the Queen gets one. 2. Do you have an all time favourite artist?

I have all time favourite artists during different times in my collection. When I started collecting there was no contemporary art scene, so I collected Modern British art but if I could have afforded to buy anything I would have bought Picasso or Monet.

When I first started buying I bought Edward Burra, a fantastic English painter who only painted in water colours that looked like oils. I also bought L.S.Lowry, one of the greatest British painters of the last 100 years. In the late ‘70’s I bought Dubuffet and Miró from Leslie Waddington who let me pay for them over 2 or 3 years, otherwise I wouldn’t have been able to collect them. Afterwards he offered me Roy Lichtenstein, Jasper Johns and Mark Rothko, that were actually very cheap but I still couldn’t afford them. Today they are worth millions! You win some and lose some and I don’t regret anything or anything I bought.

3. If your collection could speak, what would it say about you?

My collections speak to me and my wife Cherryl, who has always been very important and supportive in my career. We’ve really collected together. I don’t care what anybody else thinks. It would say to me ‘I love you because you have made the right choice’. 4. What’s the most interesting destination for art right now and why?

I suppose the Far East is an interesting destination right now for buyers but because the world is global there are some really good artists coming through from Brazil, Africa, Thailand and Romania. America, Germany and London, France and Italy were always at the forefront.

5. Have you ever doubted your artistic judgment?

I have never doubted my artistic judgment because it’s me buying the artist. To put it another way I have bought some terrible things over the years and some great things – how do you judge it, how much money is it worth? I have done very well but I haven’t bought for that reason. I have artists that will never ever increase in value but I love them still. 6. What’s your exhibition recommendation for this year?

My recommendations for this year mean nothing except to me, as no doubt people that read this article will naturally have a different view. Besides all the classic artists I have collected over the years, I have also bought young artists as well right now like Nathaniel Mary Quinn, Alex de Corte, Chloe Wise, William Monk and Loie Hollowell.