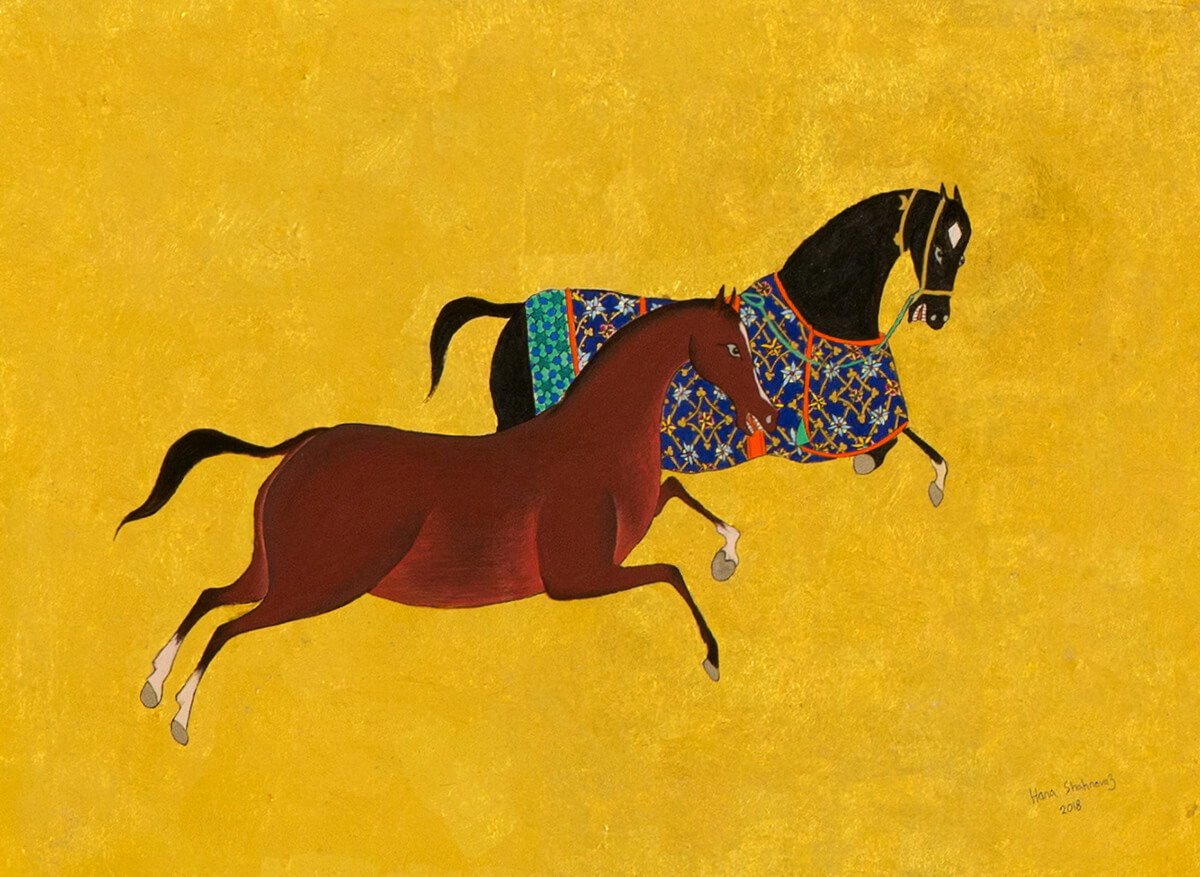 Are you a scientist or an artist, a genius or a poet? Do you really have to choose? Perhaps humans are more rounded than that. Some of the world’s leading scientists tell us about their favourite poets, cutting-edge poets nominate the scientific geniuses who changed the world

“I studied English literature as an undergraduate, so I read a lot of poetry at that point in my life. I like structure, so I’m drawn to poetry that plays with metre and rhyme such as Elizabeth Barrett Browning’s love sonnets. I also enjoy the work of American poets Elizabeth Bishop and Ezra Pound. I could [also] go on for hours about lyrics, particularly from artists such as Kendrick Lamar, Joni Mitchell, Jay-Z, Tom Waits, Björk and Georges Brassens.” For an artist to be successful, Eck believes, “They must create something new that extends our understanding of the world around us, persuading us to think differently.”

Principal scientist on the Google Brain team in San Francisco, Douglas Eck spends his days working on Magenta, a research project exploring the role of machine learning in the process of creating art and music.

“The concept of a singular genius to me is something very male – that one person can have a great idea and that all the hundreds or thousands of people responsible for making it happen can get pushed into anonymity! I believe in collective genius but not in an individual one. What’s happening in the worlds of technology and activism seem to be the most illuminating examples of collective genius around today – both areas which inform and inspire my own work constantly.”

An award-winning writer, playwright and poet, Sabrina Mahfouz is one of the most exciting voices on the creative arts scene today.

“I don’t foresee my favourite poems in my battered copy of Francis Turner Palgrave’s Golden Treasury ever being replaced by AI, because we don’t buy art for its function, but for its story and experience. I might admire poems for their cleverness, but I love them for the character they reveal. I love Milton’s courage in the face of his blindness (which is described in his poem When I Consider How My Light Is Spent) and G.K. Chesterton’s joyful humility in the epic The Ballad of the White Horse.

“As with other art forms, it isn’t ultimately the quality of the stanzas, but the resonance of the experience that stands behind them that gives poetry its purchase on our mood and our imagination. In poetry, the spirit of the work is the essence of what we value.”

Richard Sargeant is chief commercial officer at ASI Data Science, a leader in the application of machine learning and artificial intelligence to real world business and public policy problems. The company was listed on this year’s Tech Track Ones to Watch

“I recently watched the American biographical film Hidden Figures, so right now the three geniuses inspiring me are the mathematicians who worked in Nasa during the space race: Katherine Johnson, Dorothy Vaughan and Mary Jackson. I am so fascinated by this sort of mathematical brain. Saying that, I’m not sure how I feel about the idea of a genius. The first idea I had of this concept was Roald Dahl’s Matilda. But after that, in all my education and university life, geniuses – until this film– were so strongly aligned to the white male that I found the concept almost ridiculous.”

Performance poet and writer Hollie McNish has published five books of poetry, including ‘Nobody Told Me‘, which won the 2016 Ted Hughes Award for New Work in Poetry

“Poetry has a rapier-like quality, revealing our emotions, motives and sometimes hubris,which is why I love the work of John Donne so much. You can find it in science too. I like to think mathematics is the poetry of science,a kind of haiku in which you can spin a whole universe and its destiny out of a few symbols.”

Ian Blatchford has been director and chief executive of the Science Museum Group for the past eight years. Previously he was deputy director of London’s V&A Museum

“Nikola Tesla was the Serbian-American inventor and electrical engineer who was best known for his contribution to the design of electric currents. What’s interesting about Tesla is the line between creativity and insanity. Often the work of a creative genius can seem like magic or craziness but we realise later that it is someone simply ahead of their time.” THE CARLYLE, A ROSEWOOD HOTEL

New York is a city steeped in poets, from the likes of Walt Whitman and Allen Ginsberg to today’s virtuosos on the slam poetry scene. The Carlyle Hotel has the great fortune to have a legacy in both camps, as legend on the Upper East Side, home to the city’s aristocracy, and for its Bemelmans Bar, famously decorated by illustrator extraordinaire Ludwig Bemelmans.

This article was originally published in the Winter 2019 issue 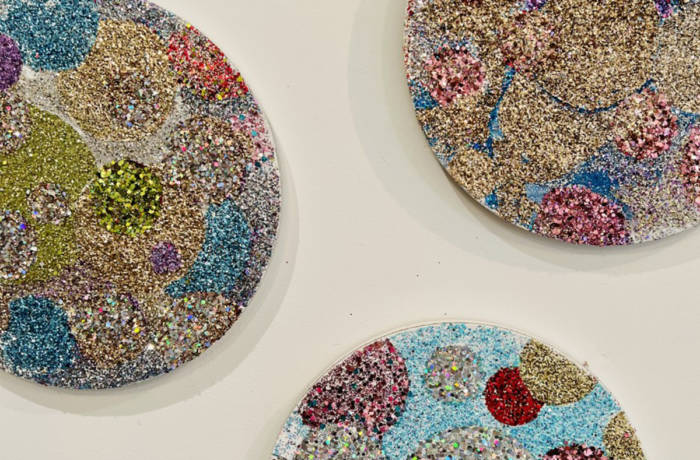