Lamberto Frescobaldi on 1000 years of tradition and wine Lamberto Frescobaldi is the 30th generation (yes, you read that right) head of Florence’s Frescobaldi dynasty which has done everything from build bridges and palaces in Tuscany to create one of the world’s most epic wine groups. In the first of a new series on leaders in the wine world, the owner of Masseto, Luce, Ornellaia and many other wines chats to LUX Editor-in-Chief Darius Sanai over a tasting of the Frescobaldi’s flagship Luce wines

“Frescobaldi is a family that goes back to 1000 when they showed up in Tuscany, and then arrived in Florence around 1100, so from a little village out of Florence to Florence. Then a gentleman called, like me, Lamberto, in 1252, built the bridge where now is Ponte Santa Trinita, there is a little square called Piazza de’ Frescobaldi, for the bridge that he built there and he owned all the houses there.

He comes up quite strongly under the light of Florence in that century. Then the Frescobaldi, began to do as many families of Florence did, they became bankers. Because in those days one of the things that was complicated was to ship money. Money was risky, has always been risky, and so funnily enough the first cheque ever invented was here in Florence by Francesco Datini, he invented the cheque, it was a revolution. Think of taking a piece of paper and writing a value! It was a total revolution. And then they understand that it is important to move the paper, but not to move the money. So, the money was here and there. Then the Frescobaldi, around the 14th Century, they actually become important bankers through Europe. It was the aristocratic families of Europe, they were always fighting between each other. The Frescobaldi became bankers of the families of England. They actually moved to England, and they became very powerful because they were bankers of the king. And the king actually gave them the run, in Devonshire, of the silver mines. Then they became too famous and too powerful and then the king, I can’t remember which one, but he kicked them out of England. Then they came back to Florence, and from bankers they became farmers. 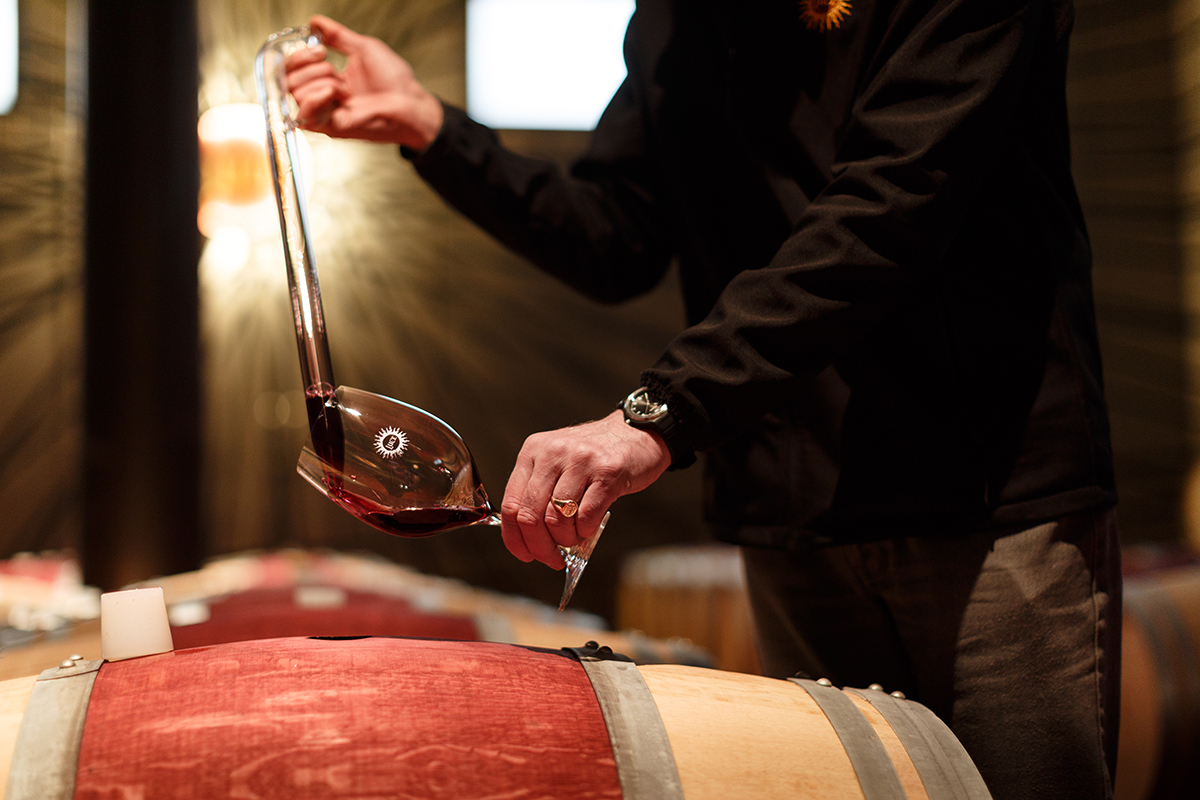 Inside the Tenuta Luce cellars

So, long story short, I believe that my family have always been very forward-looking and innovative. And that is reflected in what happened with me and the Mondavi family (the legendary wine family of California, who have Italian origins). Around the mid 90s they show up in Italy, and they wanted to do something in Italy. They had moved from Italy 1908, and they went to America because Italy was a tough country in those days. And here they wanted to come back, and we got together, and there was again a beautiful relationship. This changed my way of doing my job, Mondavi opening up a window, a window opened giving me the opportunity to taste wines everywhere around the world. Sharing fears and also the beauty of producing a wine together. And now it is the 25th anniversary of Luce, the wine we created together.” There follows a tasting of Luce wines, with Darius Sanai’s notes below each:

A big, powerful, rich wine but also fresh and light, a remarkable combination. Plenty of fruit, plenty of tannin. I would drink this in five years with a pici al cingiale (thick Tuscan pasta with a wild boar ragu) on the terrace of the Villa San Michele above Florence at sunset.

Less power, more softness, an almost gentle wine but with a long backdrop of olive groves, fading into the olfactory distance. One to drink while perched on the old city wall of Montalcino, looking over the Colline Metallifere hills towards the sea hidden beyond, and across the endless forest.

An almost gentle red wine, belying the Tuscan reputation for producing big reds. Yet there’s a persistence of dried berry, vanilla, and the kinds of herbs you sprinkle on pizzas that make it very moreish. A lunchtime wine, on the Piazza del Campo in Siena, looking at the people wandering past as another day disappears.

Wow. You wouldn’t believe this wine is older than this millennium. Both powerful and zingy, it has a different character to the others, fascinating to see what can happen as great red wines age. Peppers, cherries, and also a waft of Bistecca alla Fiorentina, beautifully balanced. One to drink over dinner, in late autumn, in your Florentine palace, with your loved one; and like the Frescobaldis, I think this wine will last forever.

Thank you to Lamberto Frescobaldi for his time and the wines for this tasting. 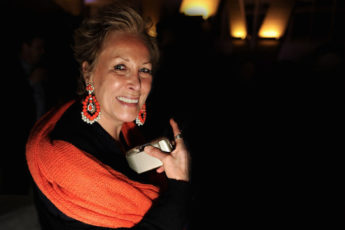 Protected: Iran Issa-Khan on ‘The Forces of Nature’