Marking the centenary since some women won the right to vote in Britain, London’s newest Mayfair gallery Unit celebrates the work of female artists with a major group exhibition

21st Century Women at Unit’s new space on Hanover Square opened in the wake of new research from the Freelands Foundation which showed that although 66% of postgraduate arts students in 2017 were female, just under a third of artists represented by London’s major galleries were women.

“Though significantly more women than men enter art school in Britain, only a fraction of these women continue to actively practice as artists beyond the age of 30,” commented the exhibition’s co-curator Jane Neal. “Nonetheless, a growing number of this minority of female artists are responsible for breaking new ground and contributing to the pioneering movements of today. It is high time that women artists attained greater visibility in the art world – and there is no excuse for discrepancy in price points between men and women in the primary or in the secondary markets.” We speak to two of the artists taking part in the exhibition; painter Anna Freeman Bentley, and sculptor and painter Maggi Hambling whose work was recently selected by Tracey Emin to feature in a exhibition by female artists from Deutsche Bank’s collection at Frieze London and Frieze Masters 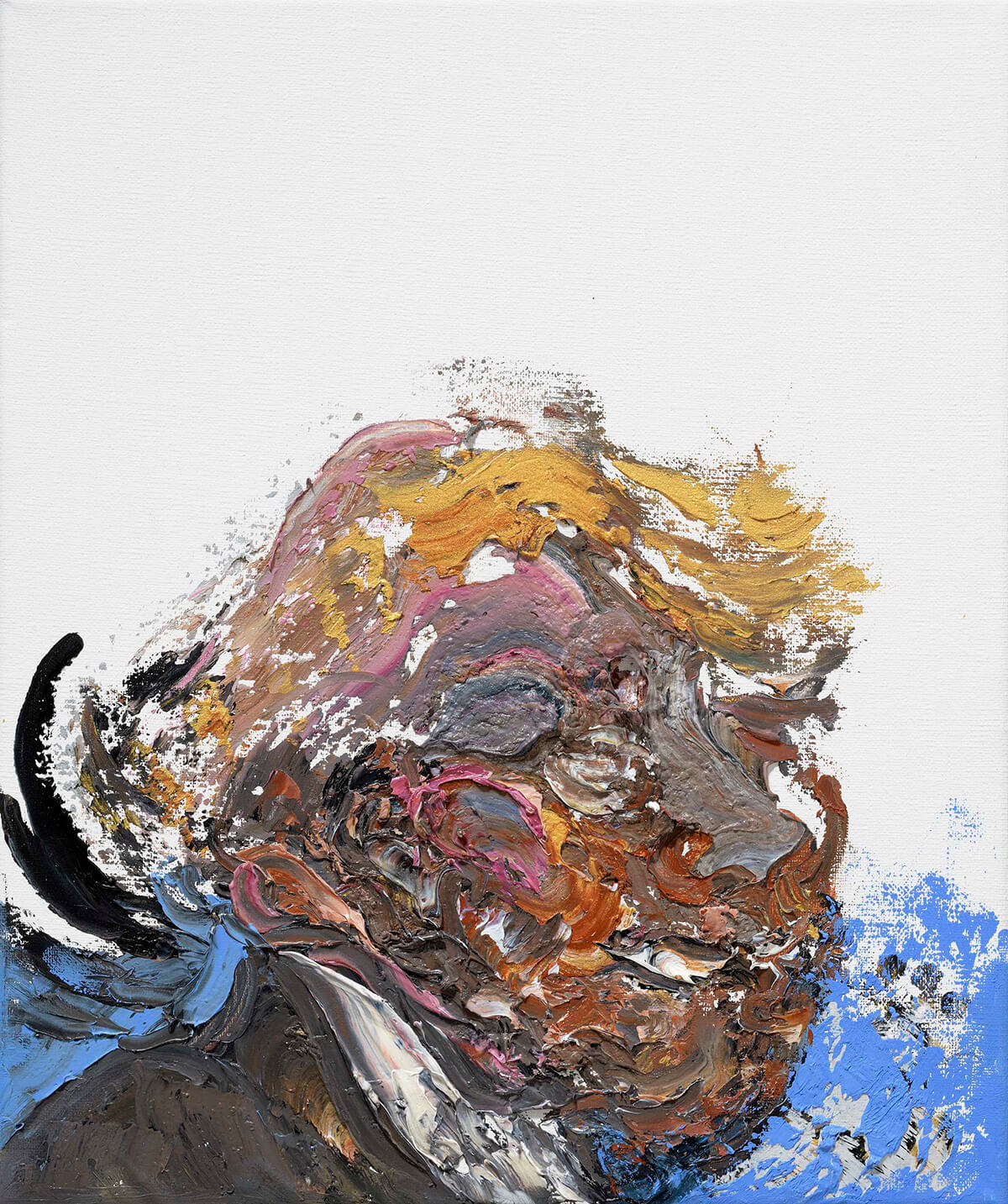 1. Do you feel that your work is interpreted in a particular way because you’re a female artist?
Certainly not!

2. Tell us about how the Trump oil on canvas piece came about?
I scraped all the oil paint off my palate, onto the canvas… this revolting coalescence embodies everything I feel about Trump. 1. You’re a relatively recent masters graduate of art school, why do you think so many women train but less than a third of artists represented by major galleries in London are female?

I could answer this question with examples from my experience and my own reflections, but they can’t necessarily be applied more generally. In some ways I don’t know. I wish that the galleries just represented the best art that is being made today, and if that were the case then the gender split would be about 50/50. But in all honesty, I think we all know that the structure, like most other things, is built in favour of men. There’s no one person or one thing responsible for it, it’s just the way it has been for centuries. But I do think that change is happening, it just takes a long time.

2. Do you feel obliged to create art that promotes female empowerment?

No. I don’t think men feel obliged to promote a male agenda much when making their work. For me, to feel empowered as a women artist is not to push a female agenda but to just make my work with confidence and ambition. 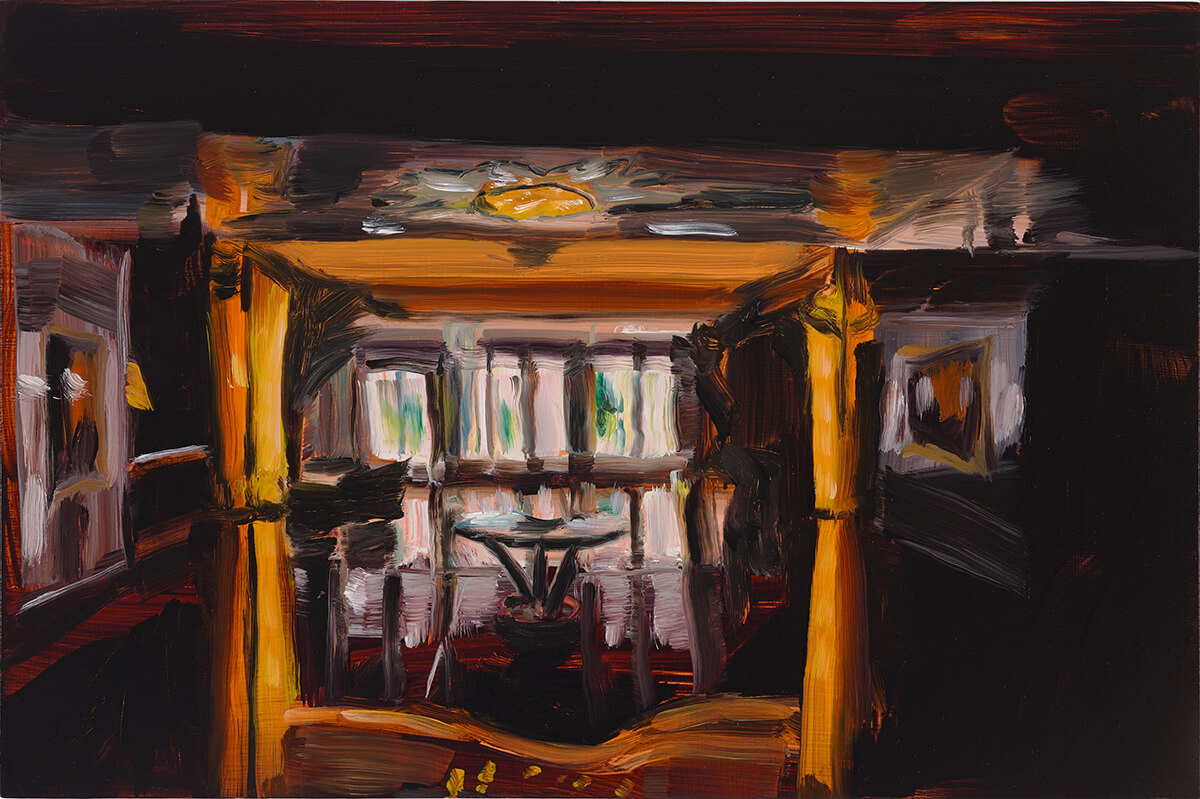 The primary interest of my practice is exploring psychologies of space and a sense of emotive potential evoked by certain interior settings. Therefore, for me, my work isn’t about gender and inequality. Having said that, I recognise that some of my subject matter touches on gender issues. But I don’t see my work as being politicised in that way. Ideas of tension can be read into the work but these are not limited only to inequality about gender, there is tension in economic inequality, historical and current use, as well as other dichotomies relating to the objects that fill the space.