After two years online, PAD returns to its home in Mayfair, and with it brings its eternal reverence to craft and tradition, as well as new faces to the artistic hub – heritage and innovation await

From the 10-16th October, the 14th edition of PAD London, sister to PAD Paris residing annually in the Jardin des Tuileries, returns with its celebration of 20th century and contemporary design, with “a roster of world-class interior decorators and designers”, as the various disciplines of art and design meet again.

Grounded by the history of its founder, Patrick Perrin, a fourth generation antique dealer, the art and design fair coalesce modernist tradition and contemporary works, as 67 galleries bring designers from across 27 countries, with visitors able to walk amongst cachet mid century Italian cabinets and historic names such as Portaluppi, Scandinavian textile compositions, works from Poland to Portugal, only to gloss over the worldly exhibits awaiting. The booths will be sites of collaboration, “sparking a conversation between past and present”, as stated by Perrin, with exhibitors placing retro-futuristic and contemporary metal work alongside Brazilian modernist design; natural, sculptural forms rubbing shoulders with American furniture. “With their distinct approach to collecting, PAD London and PAD Paris epitomise how artistic genres across time and periods interact to reveal astonishing combinations and create the most individual and striking interiors.” says Perrin, “Over the past decades, the two PAD fairs have become a byword for connoisseurship, exquisite taste and curatorial flair, showcasing the very best in modern and contemporary design and decorative arts from the world’s leading galleries.” The week will show returning masters such as Joy de Rohan, a reminder of the unique platform PAD London provides French artistry, and 18 first time exhibitors, such as London’s own Francis Sultana and Beirut based Galerie Gabriel and Guillaume.

The most established and emerging of new voices across art and design are being exhibited, as age old techniques are adopted by young maestros. Equally a beacon of innovation, the fair promises many designers focusing on sustainable practice, with responsibly sourced materials and repurposed waste, reflecting upon materiality as a result. 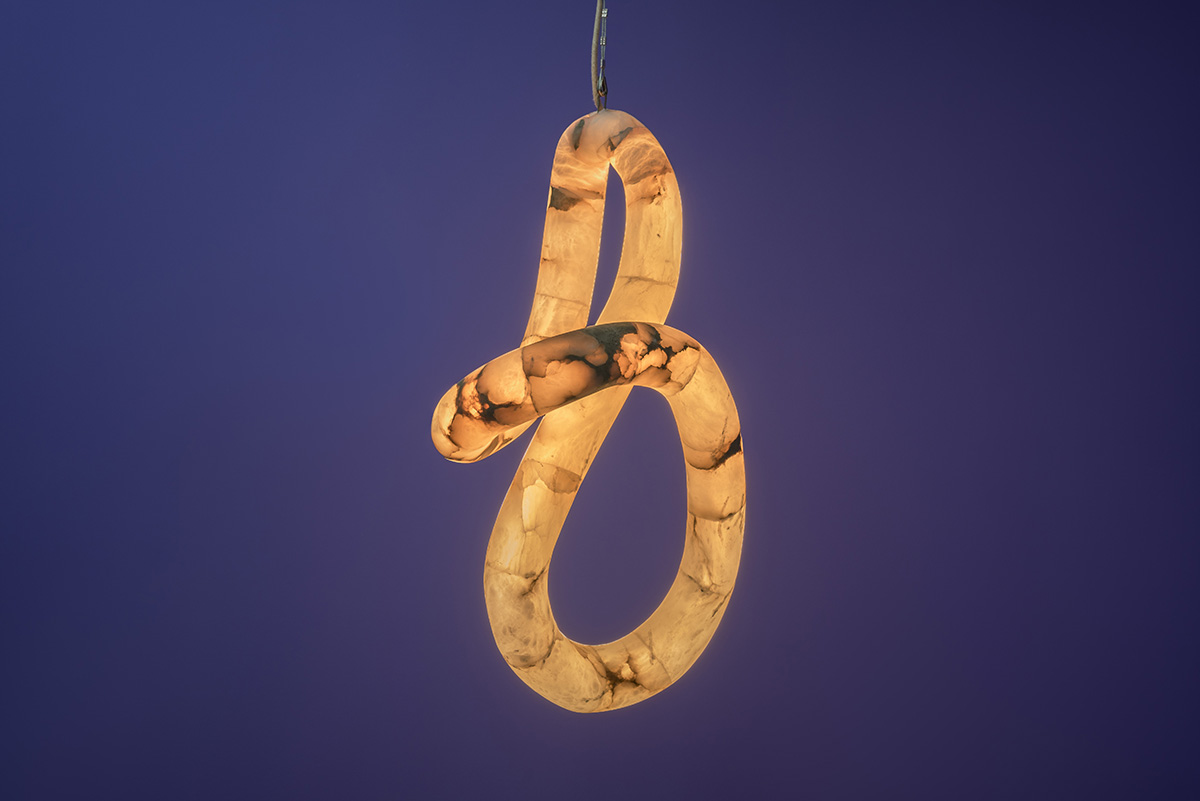 The artful world of jewellery will be presented by a triad of female gallerists, as women dominate across other mediums too, as PAD continues to deliver unending variety rooted by a deep care for craftsmanship.

PAD London will be taking place from the 10th to 16th October.