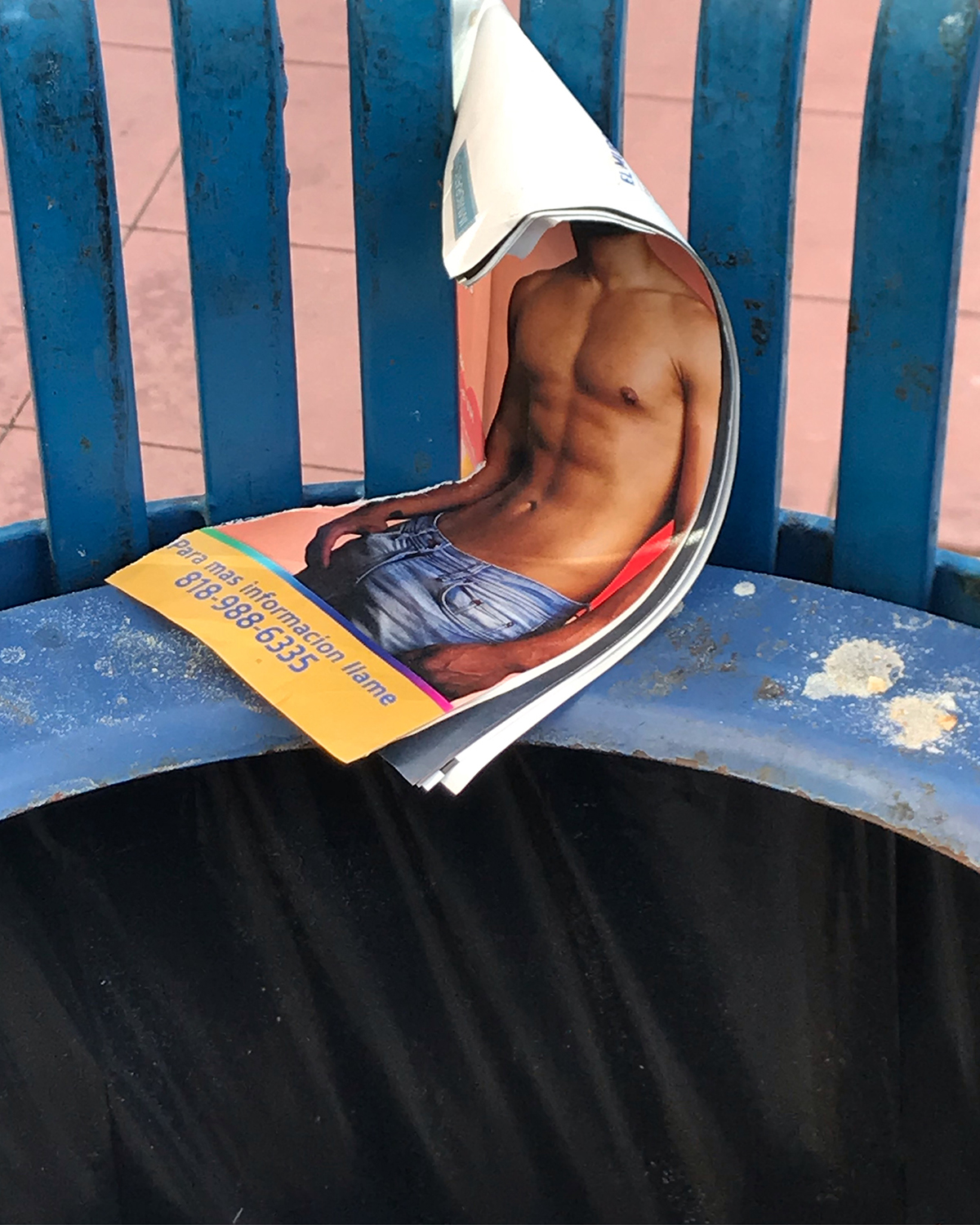 LA photographer Trevor Hernandez, known as @gangculture on Instagram, took all of the images included in this article. He was commissioned in 2018 by Frieze LA to photograph the Paramount Pictures Studios and surrounding Los Angeles landscape

In early 2019, Frieze invited surrealist photographer Trevor Hernandez to point his Instagram-focused lens, @gangculture, at its Los Angeles fair. He is one of a new generation of artists who, using social media, are building on and subverting the traditional tenets of surrealism. Katrina Kufer investigates

“When I think of surrealist photography I usually think of the term with a capital ‘S’ that refers to a specific movement in the early 20th century, which is nearly 100 years ago!” remarks Rebecca Morse, curator in the Wallis Annenberg Photography Department at the Los Angeles County Museum of Art (LACMA). The visual characteristics of surrealist photography were defined by pivotal figures such as Man Ray, Dora Maar, Hans Bellmer and René Magritte in the 1920s and 30s who, reacting against the medium’s widespread intent to document reality, focused on image manipulation to create chance and dream-like compositions. While today’s version of surrealism is still marked by a sense of displacement, it is subtler and less engineered by the artists, who instead choose subjects that still respond to how reality – now largely presented via social media – is represented. Surrealism’s stylistic diversity can be fantastical or literal, clear or abstract, staged or organic and may prove difficult to code visually, but that hasn’t stopped photography being lauded as “the great unknown, undervalued aspect of surrealist practice” by art critic Rosalind Krauss. Surrealism’s oscillating, paradoxical nature, in tackling how evolving technologies and modes of seeing impact experienced realities, is what renders the movement, which underwent a revamp in the 1970s and 80s, so fresh and relevant.

Krauss’s seminal 1985 essay ‘Photography in the Service of Surrealism’ argues against the belief, based on surrealism’s foundation of reorganizing perceptions of reality, that surrealism and photography could not coexist. However, as Krauss writes, “Surrealist photography exploits the very special connection to reality with which all photography is endowed. Photography is an imprint or transfer of the real.” It is with this relationship between photography and reality in mind that today’s artists have translated surrealism and taken it into the digital realm. 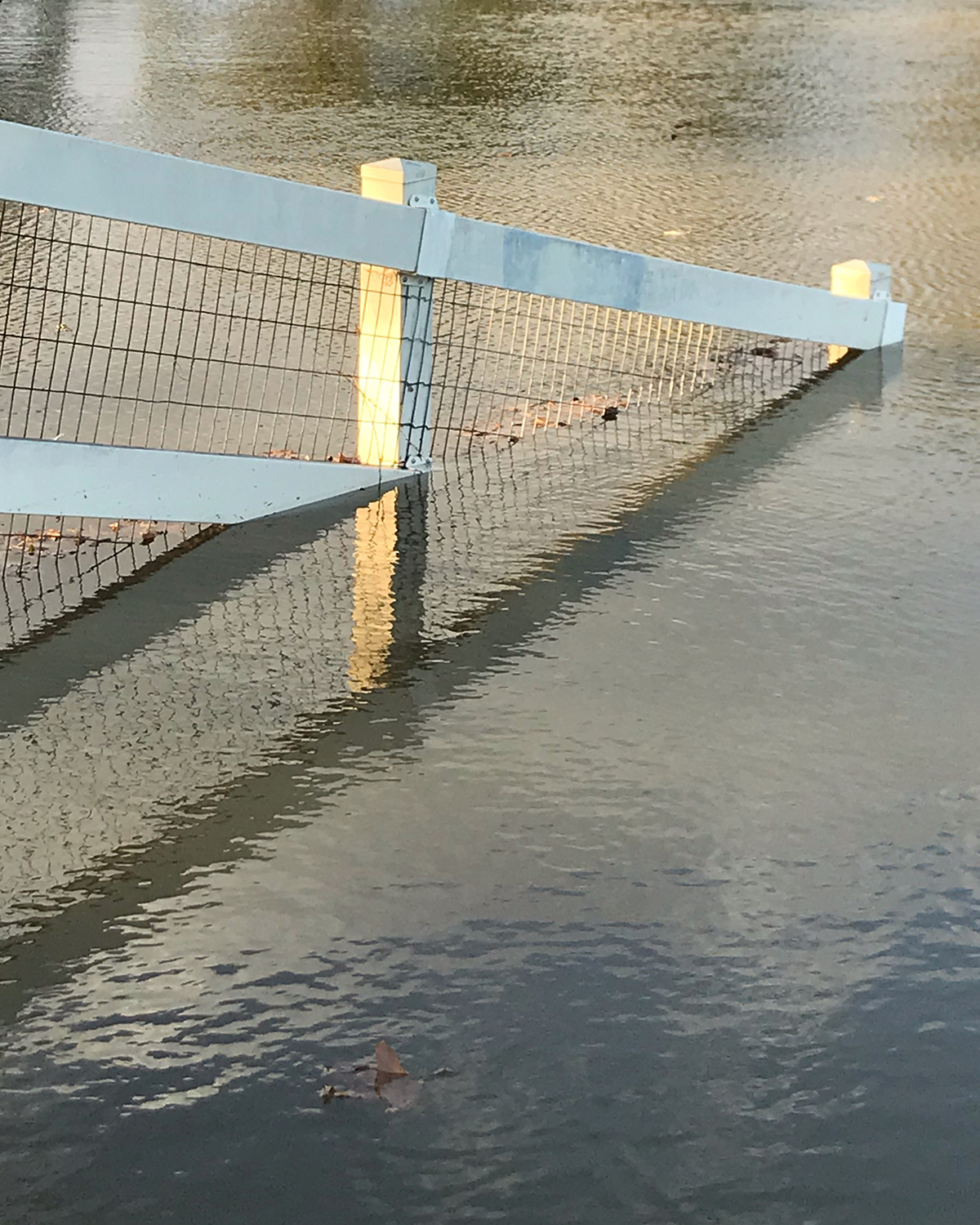 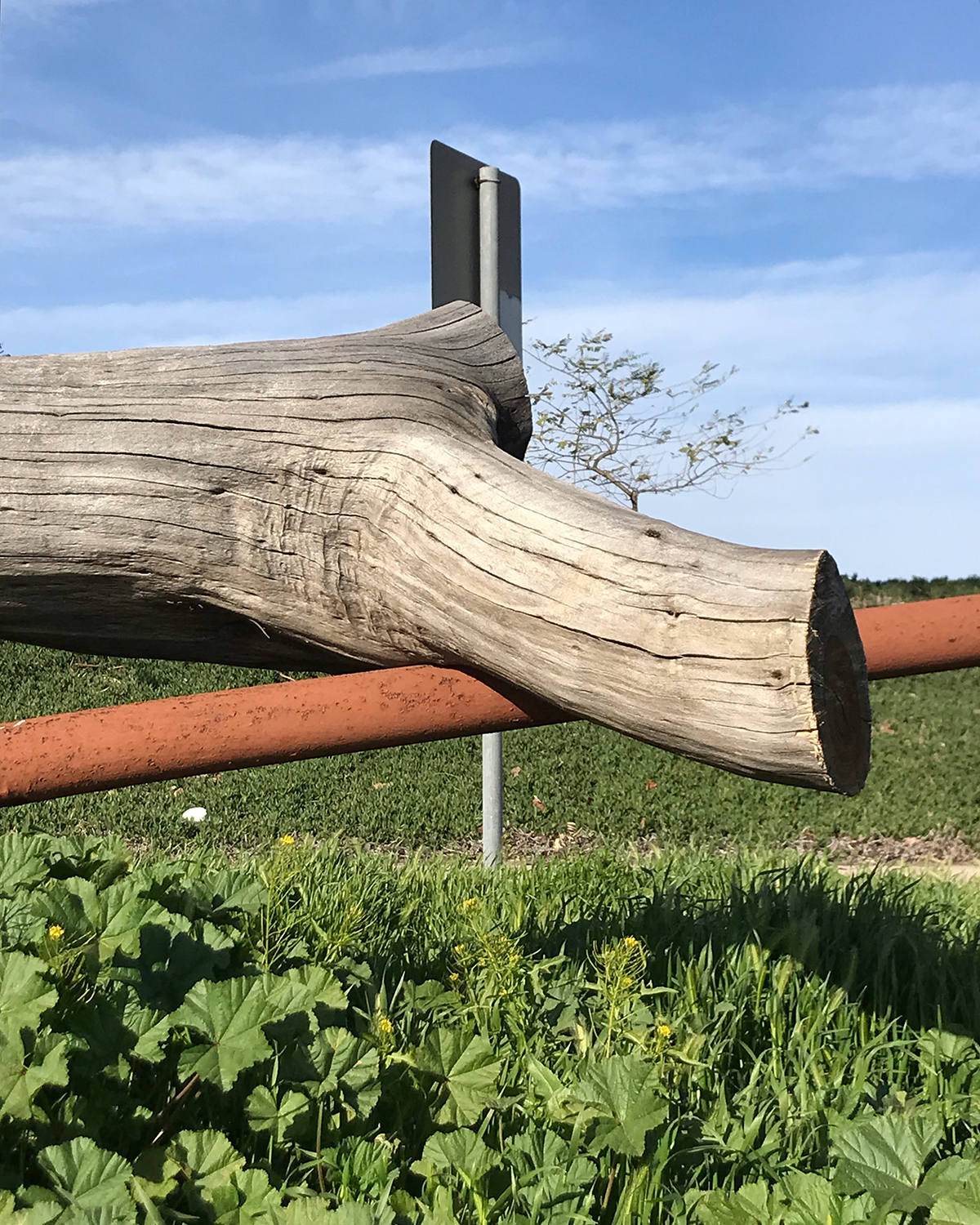 Photography subverts reality through the idea of the uncanny – that is, transforming the recognizable into something unfamiliar through unexpected contexts, strange juxtapositions and spatial collapse. The view through the lenses of artists such as Cindy Sherman, Lee Friedlander and Garry Winogrand is a less analog and more nuanced one, closer to an askew déjà vu rather than German photographer Herbert List’s fotografia metafisica style from the early 1930s, which envisioned dream-like states. Where surrealist photographers in the early 20th century were manipulating the image through solarization, montage, multiple exposure and distortion, artists now prefer to seek out moments that disrupt space naturally: “Think of Friedlander’s photographs of his shadowy head on the back of a woman’s fur jacket, or Winogrand’s hilarious image of a woman who looks strangely like the rhinoceros she is standing next to at the zoo,” says Morse. “Many individuals who work in this way are street photographers who use small hand-held cameras.” LA-based Mike Slack, Barak Zemer or Trevor Hernandez exemplify current photographers who are bringing this approach into the 21st century. In fact, Hernandez, who often uses his iPhone to capture LA’s urban landscape with a conceptual, sculptural edge under Instagram handle @gangculture, collaborated with Frieze LA in 2019 for a commissioned series. “Surrealist photography tends to create a specific narrative through heavily orchestrated scenes employing tricks and manipulation. This is quite different from my process,” he explains. “The objects need to exist in a state of discovery for me to consider capturing an image.”

But even before the internet, artists were turning away from technical processes and towards cities to provide the necessary theatricality. Practitioners such as John Gutmann, Anthony Hernandez (whose work will be seen in the main exhibition at the 2019 Venice Biennale) and Helen Levitt embraced street photography, and, as Morse explains, their tactics resonate through today’s generation, with Trevor Hernandez making the point that the development of technology has further benefited photography by democratizing the camera via the smartphone.

By showcasing their observations digitally rather than through exhibits or print, today’s artists deviate from surrealism’s formal tenets, but add layers of curiosity provoked by the internet’s intervention in the act and idea of seeing. It also sees a generation returning to a different surrealist cornerstone: the elimination of logical thought or process in favor of instinct. This revitalized movement has taken hold particularly in LA, and while the city hasn’t bred as many street photographers as New York for example, its unique energy allows for “strange juxtapositions that only occur in LA,” remarks Morse. Trevor Hernandez capitalizes on precisely this: the inherent artistic potential of the city’s banal and desolate charm. “LA has a diverse group of artists scattered throughout the city. The isolation and independence created by decentralized living could be expressed in some of the images from my campaign,” he says. “I’m interested in surveying or decoding the landscape for a certain essence and the specific ingredients to that equation are constantly evolving.” The directness of snapshot to social media sidesteps artistic machinations to present
ultra-reality. However, the result is then skewed by, for example, Instagram’s reputation for showcasing manufactured realities. Cindy Sherman’s practice exemplifies this: she has adopted the social media platforms to investigate self-portraiture through the uncanny. Trevor Hernandez’s images, meanwhile, document unmodified moments, but the very act of selecting a scene and framing the image reconfigures the viewer’s perspective. Sitting where the real and unreal meet, the result is a deep dive into hyper-surrealism.

Contemporary surrealist photographers, by engaging with this dynamic, maximize the medium’s privileged capacity to explore the uncanny and transform reality not just through how the image is made, but how it’s shared. Surrealism’s revamp and shift towards urban landscape photography has injected new energy into image-making, and for those artists who deal with the digital world as well, such as Trevor Hernandez, audiences have immediate access to the surreal in real time.