Model of the Month: Hazel Townsend 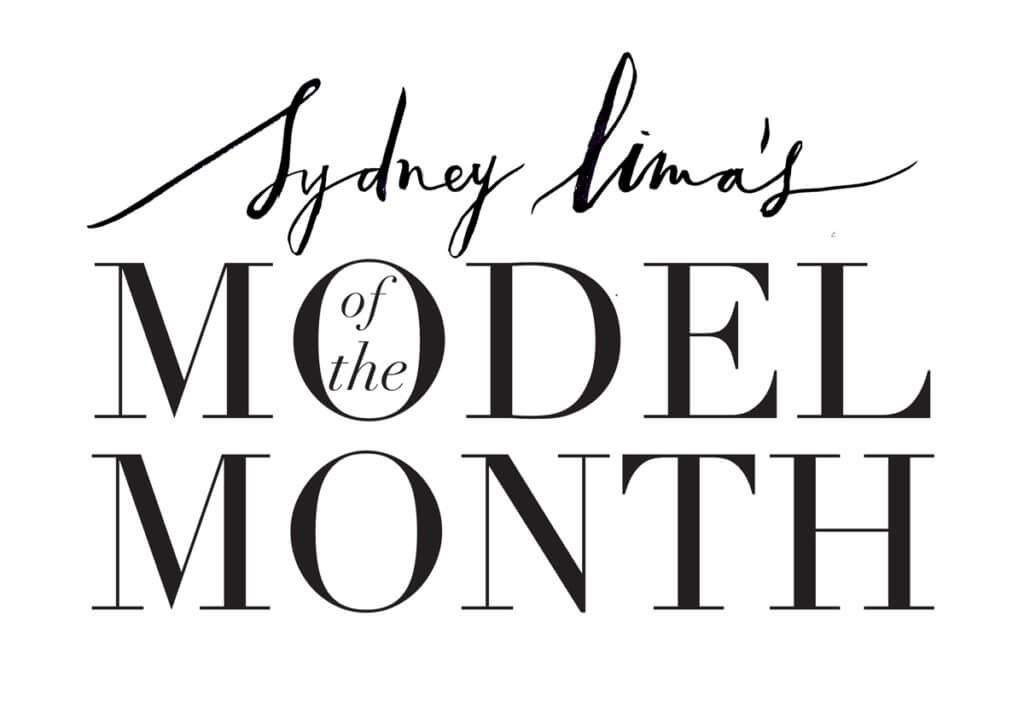 THIS MONTH: Four years into a career as a successful British model Hazel Townsend, a regular face on the pages of Vogue and Elle, discovered a new passion: clowns. The 23 year-old Storm model began raising money using a crowd funder page to pay for a year of clown school at the prestigious École Philippe Gaulier, where the likes of Sacha Baron Cohen and Helena Bonham Carter studied. During London Fashion Week, Townsend took donations to wear humorous costumes to her castings, which she documented on Instagram. This year she began her training.

Sydney Lima: When did you first get scouted?
Hazel Townsend: This is a little hazy in my memory now. I was 18 but I think I was 19 before I actively started pursuing it.

SL: What are you favourite things about working in fashion?
HT: No matter how uninterested in fashion I have pretended to be, you end up soaking up knowledge and forming your own opinions on things, getting an eye, appreciating aesthetics. I have a whole new reason for applying this since playing with theatre. Oh and the people. You meet some of the best people.

SL: Has there been a favourite shoot to date?
HT: That’s almost too difficult to answer. Are we talking about the process? The result? Or the prestige? My favourite shoots are where I get given the opportunity to play. I did a shoot with Anya Holdstock a while back where I got to romp around the new forest where I grew up. So that was pretty special. SL: What inspired you to go to clown school?
HT: I just slowly got absorbed into the cult. There were a couple of shows that made me piss myself laughing and I had no idea why. So I made the decision to seek out that pleasure and that beauty.

SL: Have you always been interested in theatre?
HT: No not at all! I always thought I was going to be Indiana Jones. Going out with a puppeteer sort of opened up that world for me. I had a lot of fun being a quiet observer but soon I couldn’t contain the impulse to get up and make things.

Sydney Lima: Do you see modelling as an extension of your creativity or something that exists separately?
Hazel Townsend: It has definitely been where I have learned the most about the creative process. Every shoot now feels like a small opportunity to perform now.

SL: What are your plans for the rest of the year?
HT: I am going back to school for the main clown module and then I am planning to plan some plans to unleash what I learn on the world.