The greatest tasting of Masseto in history 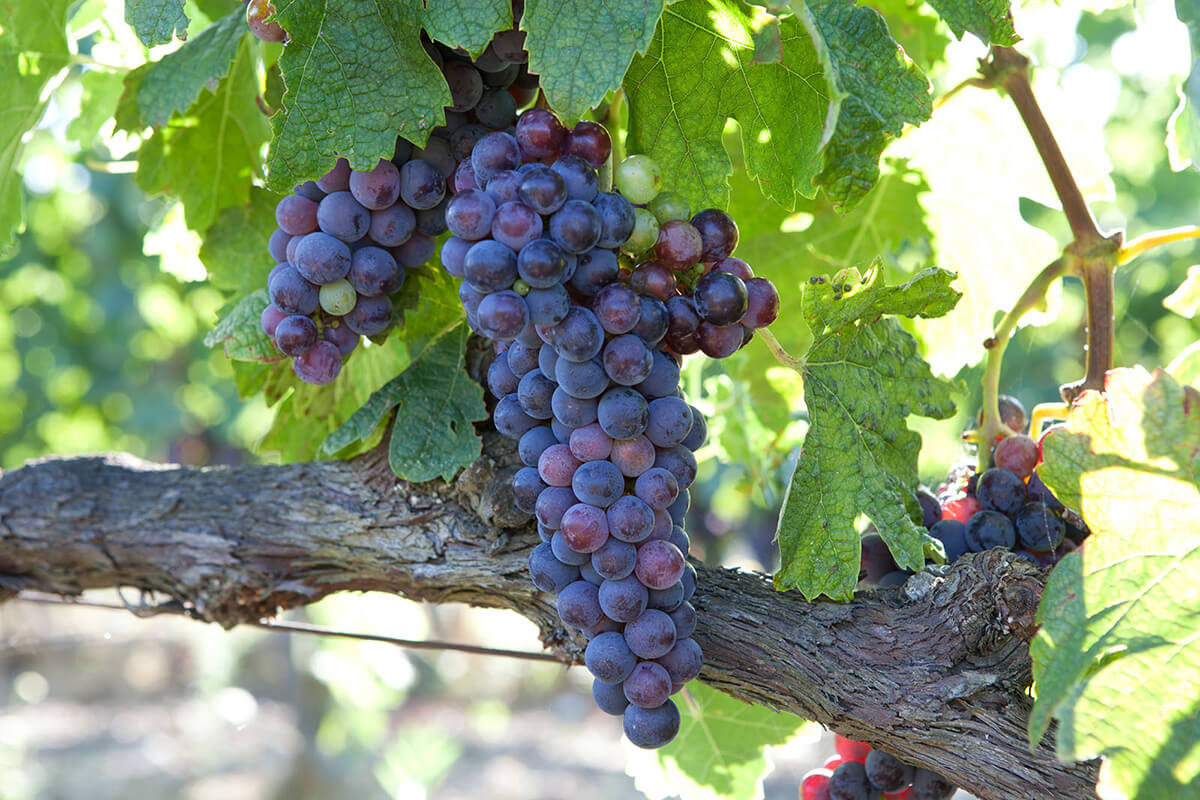 The Masseto vineyard in the Maremma region of Tuscany

LUX Editor-in-Chief Darius Sanai was recently invited to a private tasting of Italy’s greatest wine, in a spectacular location. Masseto may now be a global superbrand, but it didn’t disappoint.

Italy makes many serious and famous wines, from the Barolos of Conterno to the Brunellos of Soldera. But there’s only one Italian wine which has crossed the Rubicon from the serious wine community – who examine vintage, vineyard, slope aspect and barrique ageing in exquisite detail – to what we call the general luxury connoisseur.

The latter is the category of wealthy people who live busy lives and, while immersing themselves in life’s pleasures, don’t have time to work out which Conterno makes the great Barolos (it’s Giacomo) or whether Brunelli is the same as Brunello (it isn’t). They know and consume the greatest things in the world: they might own a Ferrari F12 TDF, a house in St Moritz and another in Malibu, eat at Osteria Francescana and own a Heesen boat and a Patek Philippe Sky Moon Tourbillon. But they’re just too busy to sweat over the arcane detail of the wine world.

That doesn’t mean they don’t know wine – they drink more fine wine than a Master of Wine could ever afford – and nor does it mean they only consume brands. Wine is a world where there’s nowhere to hide: if Chateau Pétrus really weren’t as good as it’s supposed to be, people wouldn’t buy it.

The wines that pass through the luxury connoisseurs’ lips are mainly French: Pétrus, Margaux, La Tache, Haut-Brion, Cheval Blanc. And only one Italian wine makes it into this highest echelon: Masseto. Masseto is made a grape’s throw from the Mediterranean, in a beautiful vineyard sitting on a slope between the coast and an ancient forested hillside, in the Maremma region of Tuscany. This rather unspoiled stretch of Italy, between Rome and Pisa, produces other rather good wines, like Sassicaia, Tua Rita and Guado al Tasso (among many others). But it’s Masseto that has the brand recognition. EssZimmer: a sophisticated setting for a private tasting of Italy’s greatest wine

It’s made from Merlot, like Chateau Pétrus, and it’s rich, rounded, velvety and hedonistic. LUX had the privilege of being invited to a recent private tasting of no fewer than 15 different vintages of Masseto, held at the two Michelin starred Bobby Bräuer‘s EssZimmer restaurant at the BMW Museum in Munich, Germany. Hosted by winemaker Axel Heinz, and Burkard Bovensiepen, the owner of the BMW Alpina car company (and fine wine importer) and accompanied by such glorious dishes as ‘venison from the region, spice crust, onion ravioli’, it was beyond memorable.

Read next: President of LVMH Watches, Jean-Claude Biver on the popularisation of luxury Only the most recent vintages are available now, and we recommend drinking them with your favourite person, even if, in some cases, that means sharing them. A tasting of Dalla Valle wines with the owners