Last week, Champagne Bollinger celebrated the 40th anniversary of its partnership with James Bond with a special event in Paris and a new limited-edition release

On Thursday evening last week, Champagne Bollinger welcomed the producer of the James Bond films Michael G. Wilson as guest of honour in Paris to celebrate the brand’s 40-year partnership with the legendary film series. Hôtel de Crillon played host to an exclusive list of invitees in celebration of the partnership, which dates back to 1979, when Bollinger became the official champagne of 007 upon the release of Moonraker. 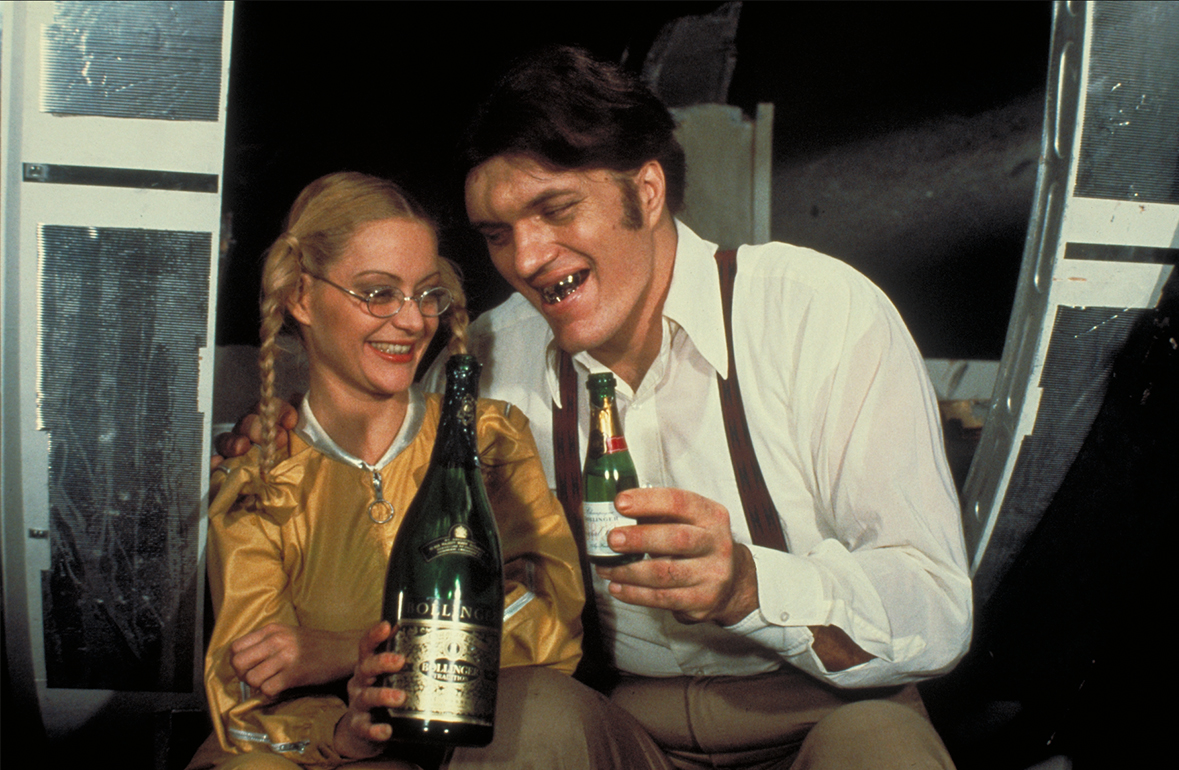 The character Jaws opening a bottle of Bollinger R.D.1969 in Moonraker Following a speech by Bollinger’s chairman Étienne Bizot, the brand launched its latest release ‘The Moonraker Luxury Limited Edition’ complete with a space-shuttle shaped gift box designed by Eric Berthes and inspired by the shuttle originally created by production and set designer Ken Adam. Guests enjoyed a first taste of this 2007 vintage against a backdrop of design sketches and stills from the Moonraker film.