Hotel of the month: The Thief, Oslo One of the fastest growing capitals in the world, Oslo is in the midst of some serious reinvention, which admittedly means you’ll encounter a few clusters of cranes but the excitement is palpable. You can now walk the entire length of the pretty harbour which is lined with cafes and shops, and it’s well worth popping into the Nobel Peace Center while you’re at it.

The Thief is very much part of the grand redesign; perched on the edge of the small peninsula known as Tjuvholmen (translated as thieves’ island) alongside slick luxury apartments, restaurants and galleries. The hotel’s views over the Oslo fjord are staggering especially at this time of year when the sun’s shining. The Thief is an art-lover’s dream The hotel is made for aesthetes; there are Warhols in the restaurant, works by Sir Peter Blake in the suites and Julian Opie artworks in the lift. The art is supplied in partnership with the Astrup Fearnley Museum (room keys to the hotel also grant you unlimited access to the museum) next door and forms an eclectic in-house collection that contributes to the cool ambiance.

Read more: Geoffrey Kent reveals how luxury hotels are still getting it wrong

The action goes down at the Thief Foodbar, a chic and stylish restaurant; personified it’s a sexy deep, dark and interesting character. Breakfast is also served daily for guests here, and in the warmer months the roof terrace opens for alfresco dining with panoramic views of the harbour and live music as part of the hotel’s Unplugged series. The grilled squid with eggplant, cherry tomato and browned butter comes highly recommended. 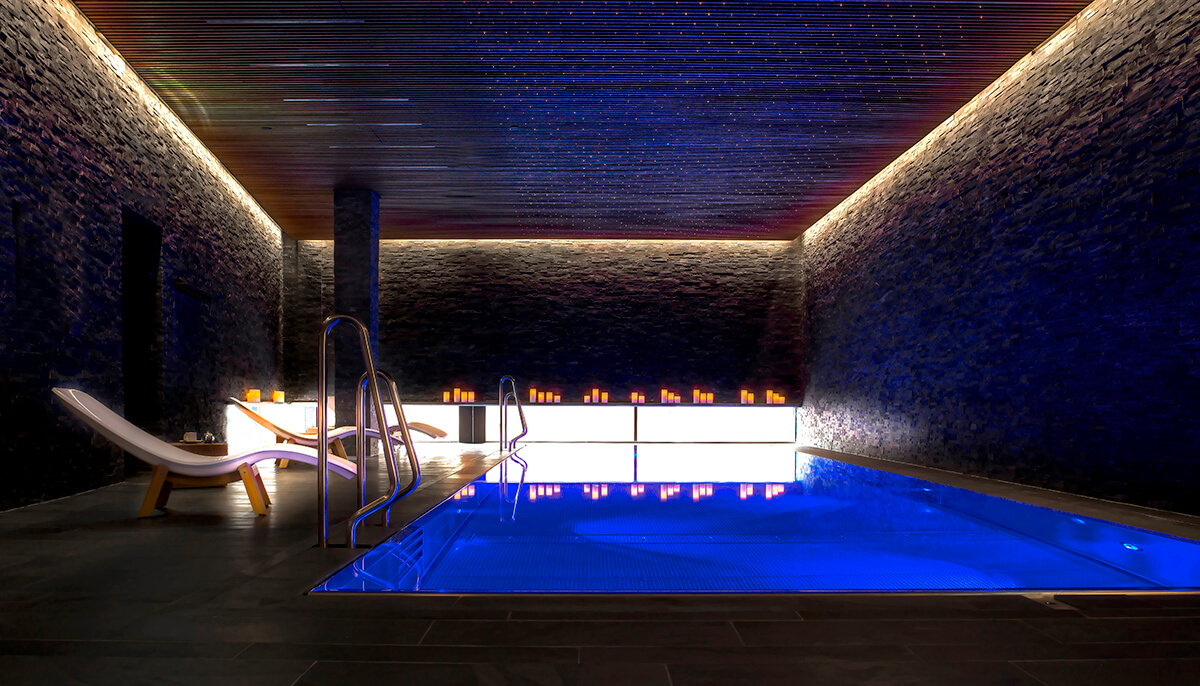 The Thief Spa features an indoor pool with an eye-level window so that you can gaze out onto the crisp blue sea that gently laps against the glass as speedboats hurtle past. The Turkish hammam is dreamy with its twinkling LED lights in the ceiling and the Sensory Sky showers, by German brand Dornbracht, offer waterfall or rainfall downpours depending on your preferred level of drenching.

We were in a Deluxe Suite on the seventh floor decorated in sultry shades of blue, grey and cream with an enormous, and exceptionally comfortable double bed piled high with pillows. All of the rooms have huge floor-to-ceiling windows and private balconies, but the higher up you are, the better views. The extravagant suites are furnished with unique artworks

The hotel’s moody atmosphere makes it perfect for a romantic getaway, but if you’re there on business, it might be harder to, well, actually get any work done.