The nature of luxury is evolving fast. Producers and consumers should wise up to the emerging multi-level landscape and never forget the power of the right kind of celebrity, says our columnist, Jean-Claude Biver

Luxury is changing, and we are now more and more aware that there are different levels of luxury emerging. At the highest level, there is luxury for the very few, which is (normally) at the top price level, and is the most exclusive and the most unattainable. In this category, you have all the watches that are made just for one customer. You have also the limited editions of two or five pieces of jewellery.

Below this level, you have luxury for very wealthy people. This is not necessarily totally exclusive nor does it necessarily include unique pieces but certainly ones that are very special and not easy to find, and quite expensive.

Then, you have the traditional luxury, which is now the luxury for people of what you could call average wealth.

And finally, there is now so-called affordable luxury, which is attainable by members of the upper middle class. This is the newest and most dynamic category because this is a very dynamic level of society and the one that is evolving the fastest. It has the biggest potential, especially in countries such as China, where they previously didn’t have this social class of affordable-luxury consumers. Previously, there were really just two categories in China: people who were very wealthy, and normal people. Now we see a very strong development in this affordable luxury segment.

At a brand like Tag Heuer , we want to be at the front as the leader in the affordable Swiss luxury watch business . You can call it affordable or accessible, but in terms of luxury goods it’s the equivalent of a young person driving a Mini Cooper, a car that’s not as expensive as a Ferrari or even a Porsche, but it already means something when you are seen driving one. 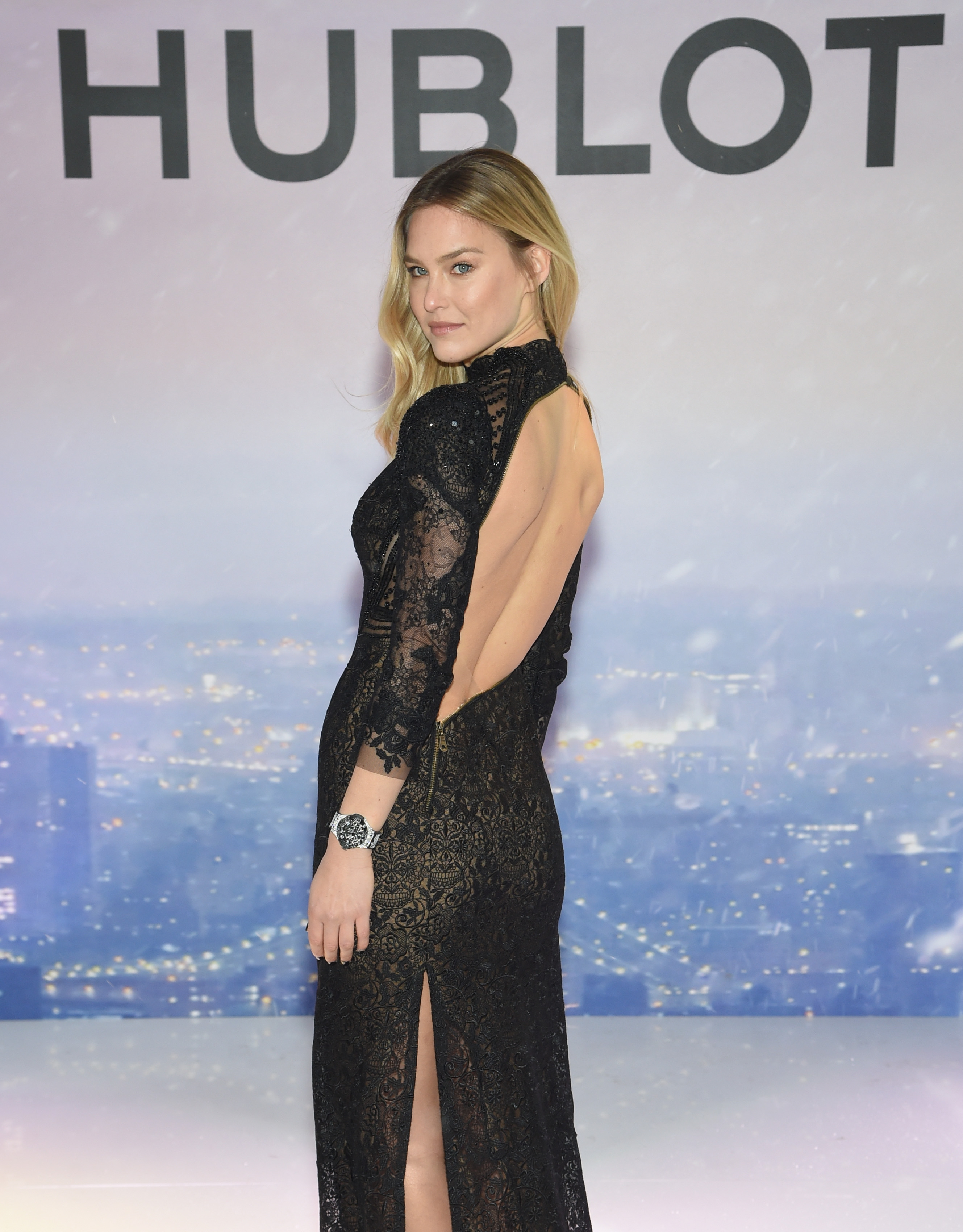 And people around the world now are becoming more brand conscious at a younger age than ever before. They are exposed to brands when they are as young as five or ten years old, and brands are becoming more and more important in evoking dreams in young people. With Tag Heuer, as with Hublot, I want to make young people dream when they are 15 or 18 years old. I want to get it into their heads that if they want to realise their dream, then they must please buy my brand.

Read next: How China changed the luxury world

But young people are now receiving so many messages from everywhere, it’s becoming difficult to communicate this distinctly. They have so many brands talking to them, and we are more aware than ever that we cannot tell them any lies, and getting through to them is becoming ever more difficult.

Related to this is the fact that celebrities are becoming more influential than ever. But we have to distinguish between types. There are celebrities of whom there is a huge awareness, but who have very little influence. Then you have celebrities, for instance the Kardashians, or Kanye West, who are very influential: if Kanye West tells people to wear something, they will wear it. If he designs something, his influence is significant, and young people are going to dream about it. It’s the same with Jay Z’s shoes from Nike or Adidas – they have been an incredible influence. So as a luxury brand, you have to choose carefully between people who are widely known to endorse your product, and those who are influential. The most important part of my work today is reaching the young generation, and that means working with the people who can influence them.

Ricardo Guadalupe, CEO of Hublot, and Usain Bolt at the opening of Hublot’s 5th Avenue boutique in New York

Even with the help of a celebrity to support you, it still requires far more work to get the message across these days than it did before. As an example, in 1982, if you came up with an innovative watch with a minute repeater, you didn’t have to communicate it, you would just show up at the Baselworld fair, and people would come to you and say “Wow!” You would then have more demand than you could supply because you were the first to create such a watch. Today, if you made the same innovation, you would never sell it if you didn’t have a strong promotional campaign and a credible brand. Without creating a brand awareness, you will not sell your product because it is simply not strong enough to be sold alone.

For centuries, a product was strong enough to be sold just because it existed and it was exceptional. Nowadays, the market is so crowded. You need the promotion around a new product, you need marketing and publicity – and that has dramatically changed for everyone.

Brand, now, will always be king. In the recent evolution of the smartwatch, there is intense competition between Apple, Samsung, LG, Sony and Motorola, all making essentially the same product for the same market. Yet how can Apple sell so many? Because of the brand. For the product alone, without the brand, you could have the same watch from LG or from Motorola or from Samsung, but for Apple the brand brings everything to the product.

And it’s just the same for Tag Heuer: how can we sell a connected watch that does nothing more than the Apple, for $1,500? Because the brand is doing the business for us, the brand makes it okay to spend that much on it. When the competition hots up, the fight is won by not just the product, but by the brand.

River with the tattoo artist Maxime Buchi, a new ambassador for Hublot

Meanwhile, at the top end, word of mouth will sell products as it always has. The more you belong to the elite, the more you want to be different. The higher you climb, the more you want goods that are just made for you. Like the lady I know who has had seven Lamborghinis to match the outfits made for her in the seven colours that she always wears.

Read next: Hermes and horses take over the Grand Palais

At that end of the market, people are looking for uniqueness, individualisation: for them it’s not enough to buy a Ferrari, it must be a Ferrari in camouflage paint with denim seats. And with this desire for exclusivity driving it, it’s not surprising that the world of luxury is subject to a perpetual escalation.

« Previous article
Jude Law: Motoring with the world’s most stylish actor
Next Article »
LUX car review: Rolls-Royce Wraith
This website uses cookies to ensure you get the best experience on our website Find out more.