Geoffrey Kent: Six safari destinations you need to know about 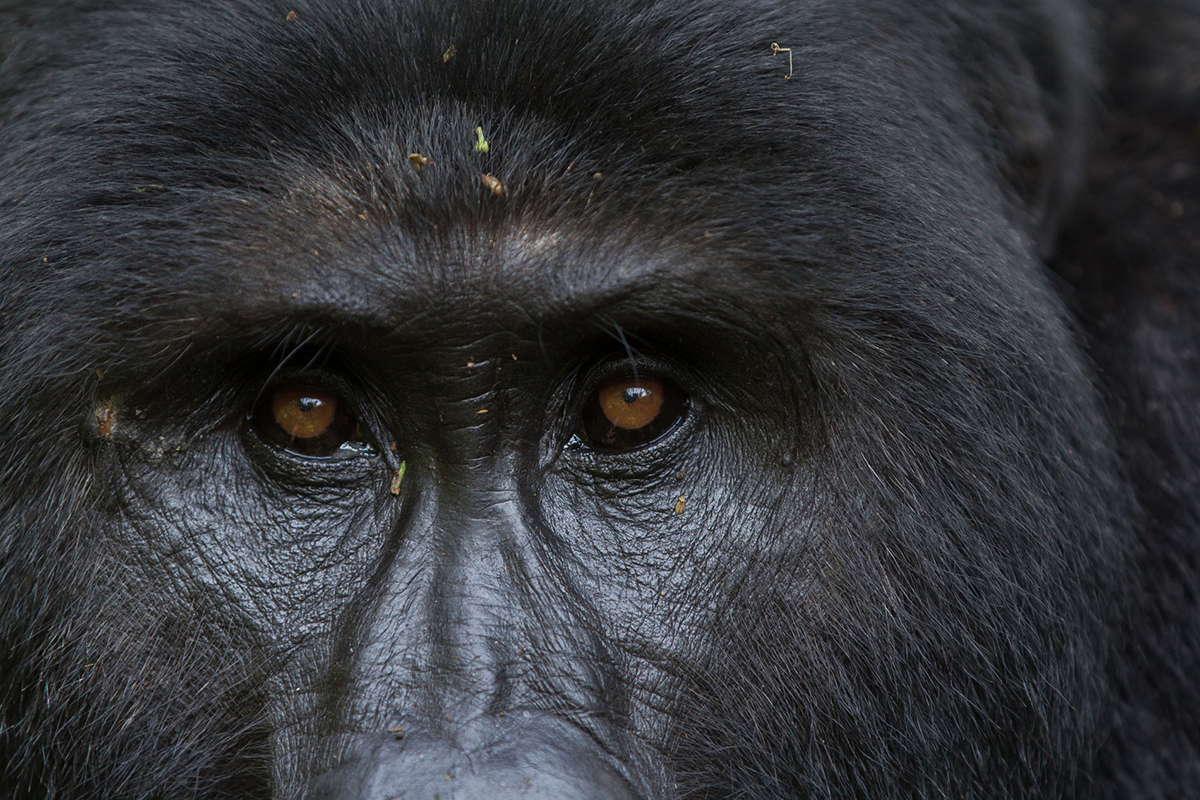 A gorilla in the Bwindi Impenetrable Forest National Park, Uganda

1. Gorillas in the midst

The greatest of the great apes, the mountain gorilla, is also the most endangered. Just a few hundred survive in the high-altitude seclusion of Uganda’s Bwindi Impenetrable Forest and on the slopes of the Virunga volcanoes in neighbouring Rwanda. Dismiss any thoughts of terrifying, chest-thumping brutes – these are gentle and peaceful vegetarians living in closely bonded family groups. On day hikes from luxury lodges and led by superb local guides, you can get up close and personal with some of our closest relatives. Prepare to be moved and humbled by the privilege of sitting within a few metres of these magnificent animals. 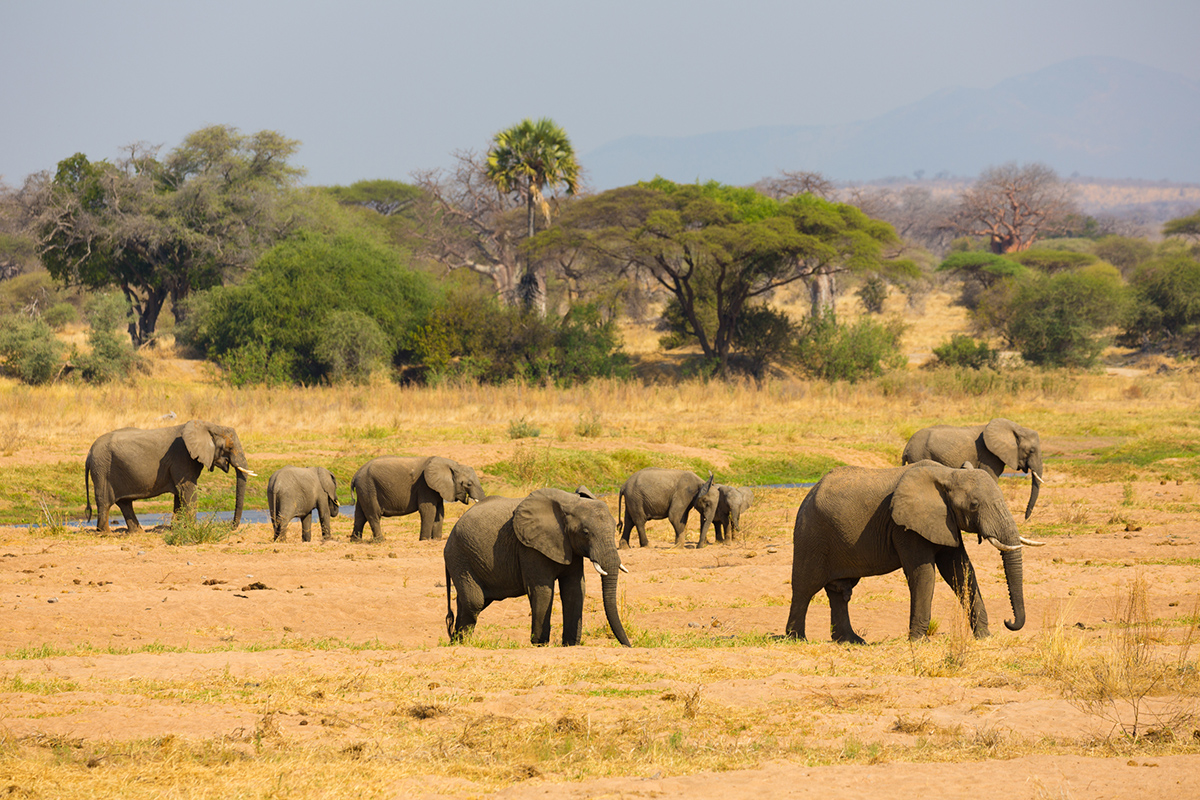 Time to move on from the spectacular but busy national parks of northern Tanzania and head to the country’s deep south, and the biggest reserve of them all: the Selous. Named after the 19th century explorer and big-game hunter Frederick Courteney Selous, it covers over 50,000 square kilometres and is home to some of the largest concentrations of wildlife on the continent. Yet visitor numbers are low, and you’ll get a sense of Africa as it once was. An easy flight away is Ruaha National Park, offering an excellent chance to catch up with leopard as well as African wild dog, the legendary painted wolf, in one of its last strongholds. The wetlands in the Pantanal region, Brazil

The size of France and covering parts of three countries – Brazil, Bolivia and Paraguay – the sparsely populated Pantanal is a vast wetland and one of the hottest wildlife destinations right now. Not only is it a paradise for avian species ranging from iridescent hummingbirds to the huge jabiru stork, but it’s also the best place on the planet to look for jaguar. Kilo for kilo, South America’s top predator packs the heaviest punch of all the big cats and is best looked for as it hunts along the banks of the many waterways. Superb eco-lodges will be your base as you set off safari-style in jeeps and boats in search of the spotted maestro. 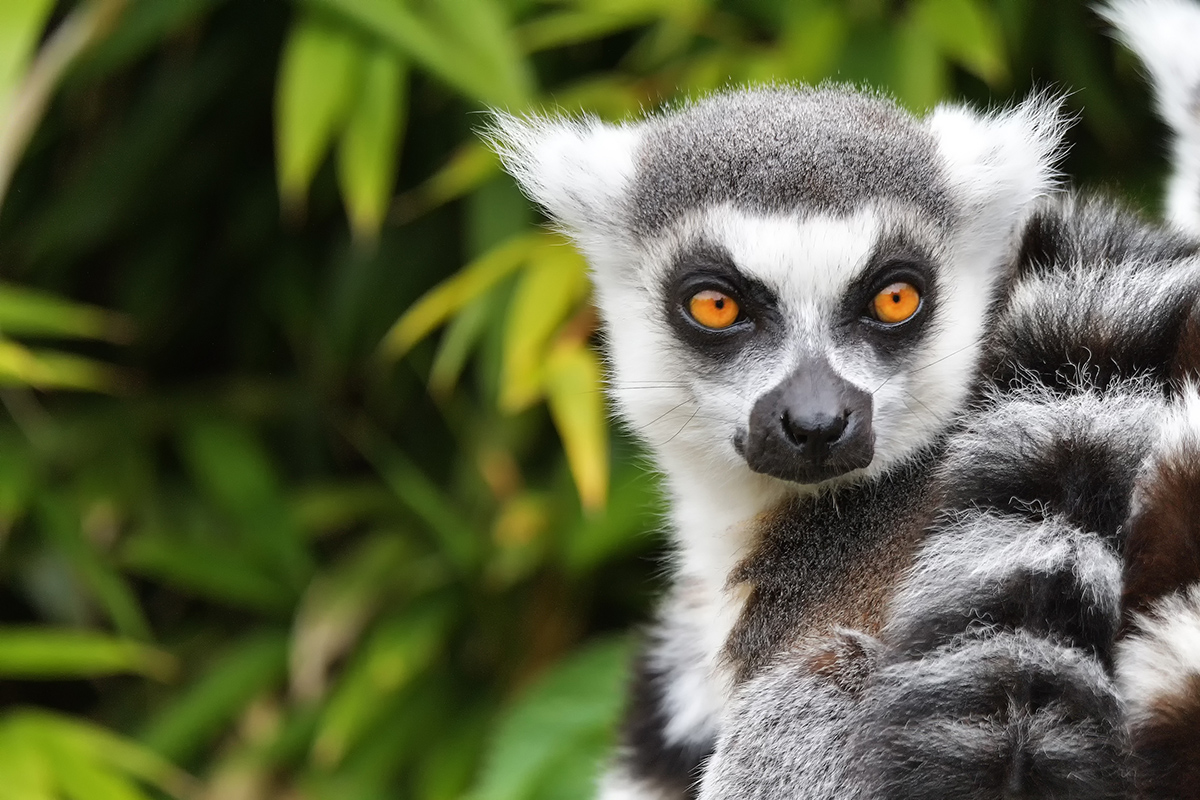 A lemur in Madagascar

Ninety million years of isolation in the Indian Ocean have made the world’s fourth-biggest island a unique reservoir of biodiversity, with over 75% of its flora and fauna found nowhere else in the world. There is a vast array of ecosystems to explore, from rainforest packed with orchids and ferns to the magical Spiny Desert and its cathedral-like baobabs. Keep a look out for the island’s 100-plus species of lemur, with the dancing sifaka and wailing indri top of the hit list. Sure, the roads can be rough and the conservation issues challenging, but for many adventure travellers it doesn’t get any better than Madagascar. A polar bear in Manitoba, Canada

With mounting concern over the impact of climate change on the Arctic ice cap, the plight of the world’s polar bears has never been more in the spotlight. Nowhere more so than in the Canadian town of Churchill, where 500 or so bears spend part of their year on the shores of Hudson Bay. This is remote country, best accessed by rail or plane, but once here be prepared for some stupendous wildlife watching. Specialist guides will lead you across the tundra in search of the big white bears, but keep an eye out too for smaller creatures, such as Arctic foxes, caribou, ptarmigans and even wolves. 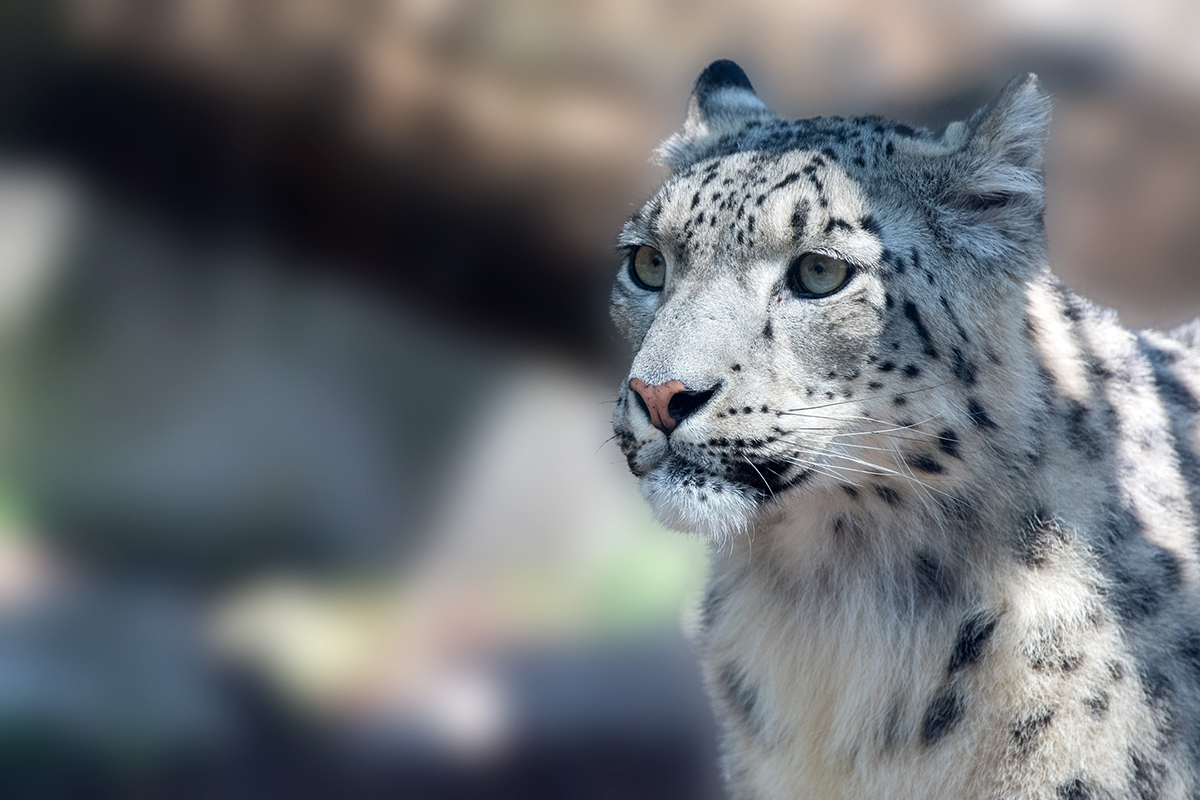 A snow leopard in Ladakh, India

6. Spots are the new stripes

Tigers are great, but there’s an even more spellbinding big cat in India. Head for the roof of the world, Ladakh, in search of the almost mythical snow leopard. Once glimpsed only by local people and scientific researchers, it’s now possible to spot one yourself with the help of expert trackers in Hemis National Park. There’s other wildlife too, with golden eagles soaring overhead, ibex scrambling over the rocks and tiny pika calling from the slopes. Plus the stupendous Himalayan scenery as a backdrop. There can never be guarantees of a leopard sighting, but trust in fate and your guides. Not quite the Yeti, but almost.