The 15th edition of the Louis Roederer International Wine Writers’ Awards took place at the Royal Academy of Arts, London Wine experts and distinguished guests sipped glasses of Louis Roederer Brut Premier NV champagne, admiring an exhibition of works from the Artistry of Wine Award shortlist against the backdrop of a full-sized copy of Leonardo da Vinci’s mural painting The Last Supper and the Royal Academy‘s collection of Greek and Roman sculptures.

The winners were announced in the amphitheatre that forms part of the RA’s remodelled wing, and prizes were presented by Charles Metcalfe, the Chairman of the Judges and award-winning wine author. This year, more than 200 entries were received from writers from 23 countries. Karen MacNeil, a regular contributor to the likes of Decanter, won the new award for Consumer Title Writer of the Year, which recognises wine writing beyond specialist titles. Photographer Leif Carlsson was awarded the Louis Roederer Artistry of Wine, Malu Lambert was named the Montblanc Emerging Wine Writer of the Year and Andrea Frost won the Marchesi Mazzei Wine Columnist of the Year. 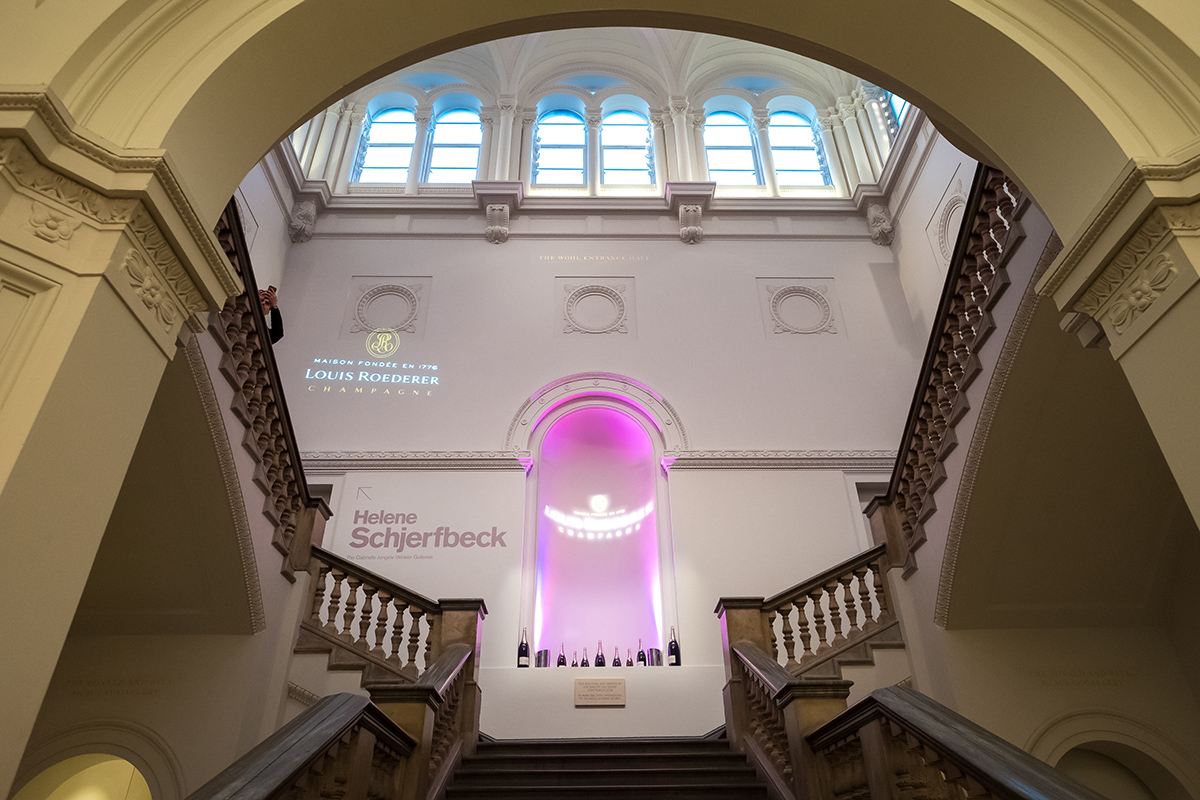 Esther Mobley of the San Francisco Chronicle was named the Domaines Ott* Wine Feature Writer of the Year and Simon Woolf received the Domaine Faiveley Wine Book of the Year for Amber Revolution, while US wine importer and writer Terry Theise won the Chairman’s Award for his book What Makes a Wine Worth Drinking.

The evening concluded with an informal tasting session in the RA’s Collection Room, allowing guests the opportunity to experience each sponsor’s sommelier selection in the most sophisticated of atmospheres.

Nazy Vassegh’s Top Picks At Eye Of The Collector